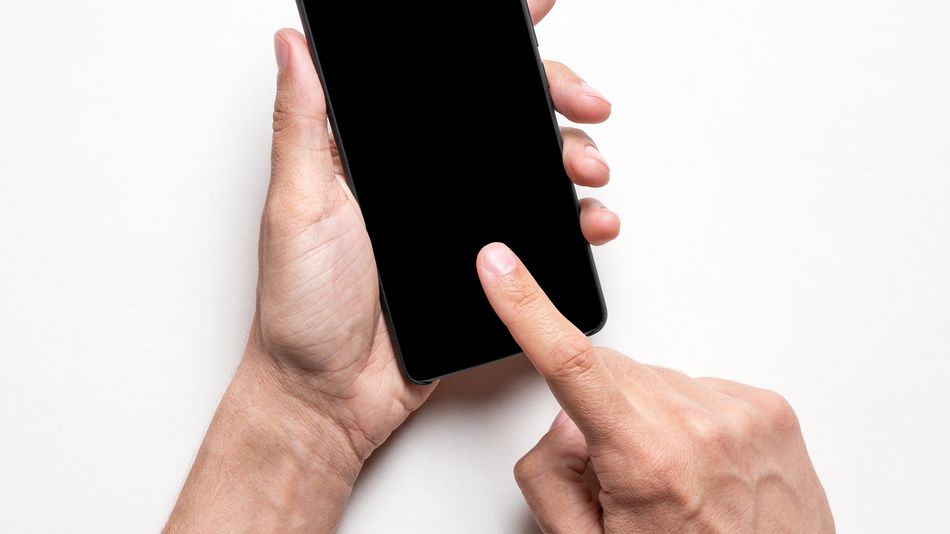 Jimmy “MrBeast” Donaldson is at it again.

The YouTuber, who is known for his elaborate stunts and cash giveaways, challenged willing participants to join his “Finger on the App” competition. The premise was simple: Be the last person to take your finger off your phone screen while the game plays and win up to $ 25,000. Though the rules stipulated that all players who didn’t cash out would decide how much money people win if there was more than one winner.

Donaldson partnered with the internet art collective MSCHF to launch the game on June 30. The game ended on July 3 at 1:15 p.m. ET.

After 70 hours of playing, Donaldson congratulated the last four people remaining and announced they would all receive $ 25,000. He called up two of the winners to tell them the exciting news and then insisted they sleep.   Read more…