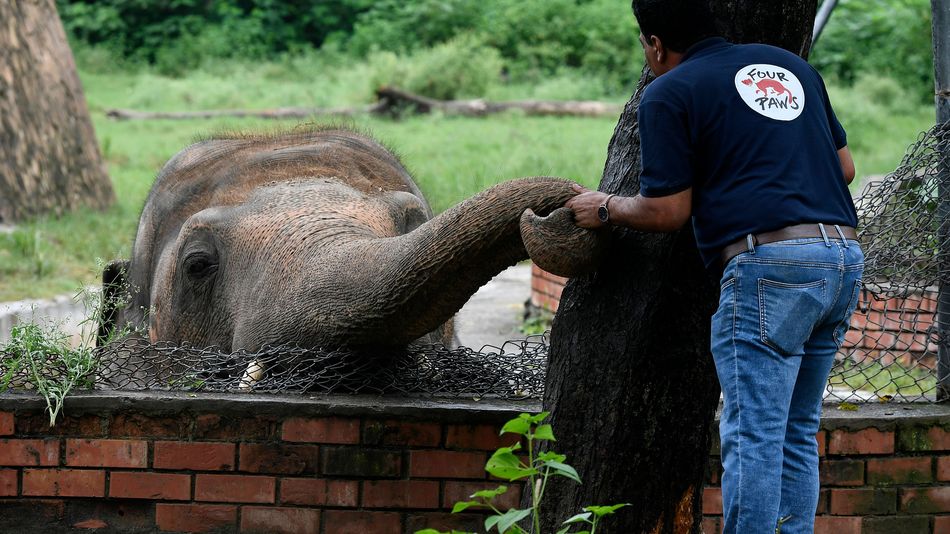 After years of solitude, the supporter-dubbed “world’s loneliest elephant” will get a new lease on life with the help of animal welfare organization Four Paws.

Kaavan the elephant had been living in the Marghazar Zoo in Islamabad, Pakistan’s capital for over 35 years. Originally a gift from Sri Lanka, according to Four Paws’s press release, Kaavan lived with his partner Saheli in the zoo from 1990 until Saheli’s death in 2012. In the eight years since, Kaavan has been alone.

Kaavan isn’t the only animal to suffer in the zoo. Over 500 animals have been reported missing, and over two dozen animals died at the zoo in the last four years. The Islamabad High Court decided to close the zoo in May for its poor conditions, but animals weren’t removed. As a result, some didn’t survive long enough to be rescued: Two lions died in July due to smoke inhalation when a fire broke out in their enclosure, Four Paws’s statement detailed. Read more…