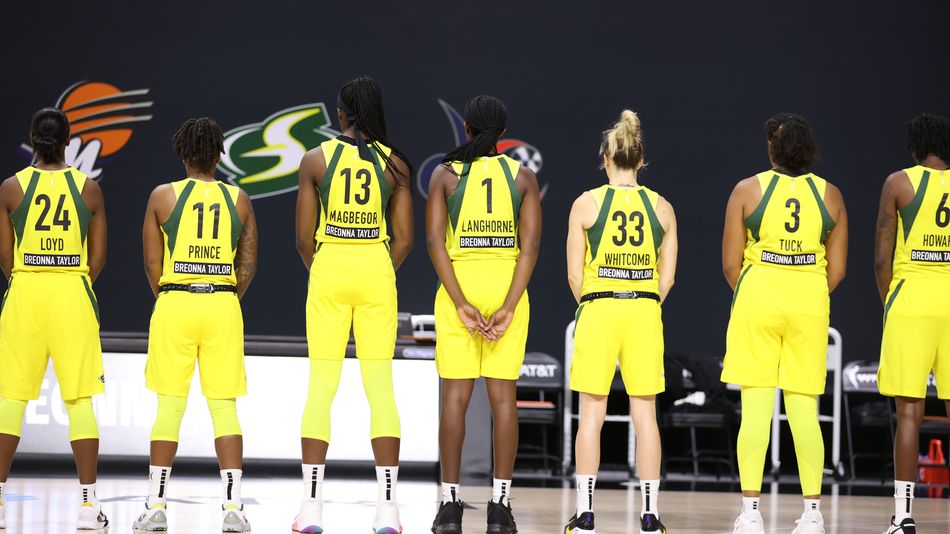 On Saturday, the WNBA kicked off their season with a tribute to Breonna Taylor, the 26-year-old Black woman killed by police in March. Not only did the two participating teams, the New York Liberty and Seattle Storm, honor Taylor, but the entire WNBA season is dedicated to the deceased EMT as well as the Say Her Name campaign, which is dedicated to raising awareness of Black women who were victims of police brutality and racial injustice.

Before the start of the game, players Layshia Clarendon of the Liberty and Breanna Stewart of the Storm took the stage to speak about this initiative. Clarendon and Stewart are two leaders of the league’s new Social Justice Council.  Read more…