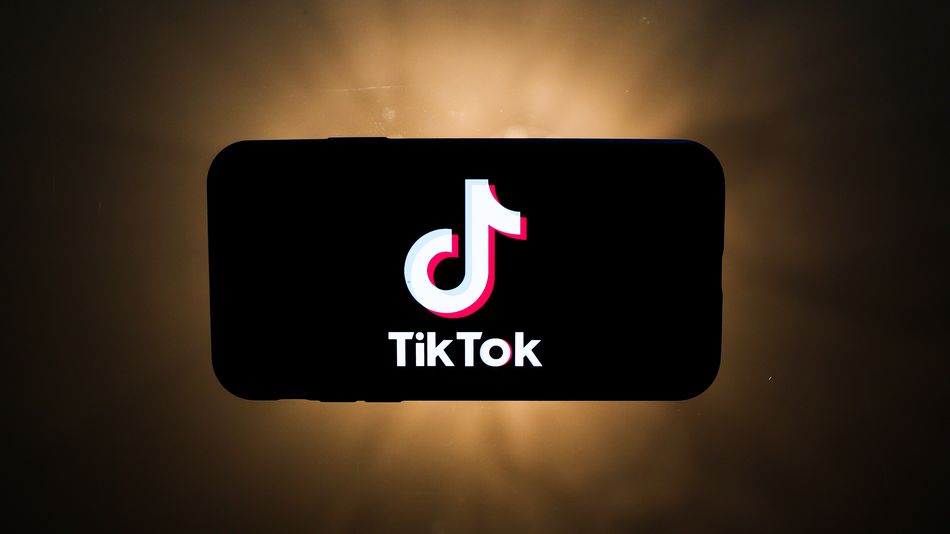 The Trump administration’s possible ban on TikTok in the U.S. could prove to be a golden opportunity for the viral video app’s competitors.

This past weekend, President Trump announced that his administration was going to ban TikTok due to national security risks related to its Chinese-parent company, ByteDance. If the proposed ban moves forward, its users will undoubtedly defect, and look for a new but similar app to create and post social content. However, it’s going to be very hard for those competitors to recreate the cultural phenomenon that is TikTok. After all, it’s not just a social media platform — it’s a discovery tool; it’s a community; it can ruin the President of the United States’ rally attendance.  Read more…