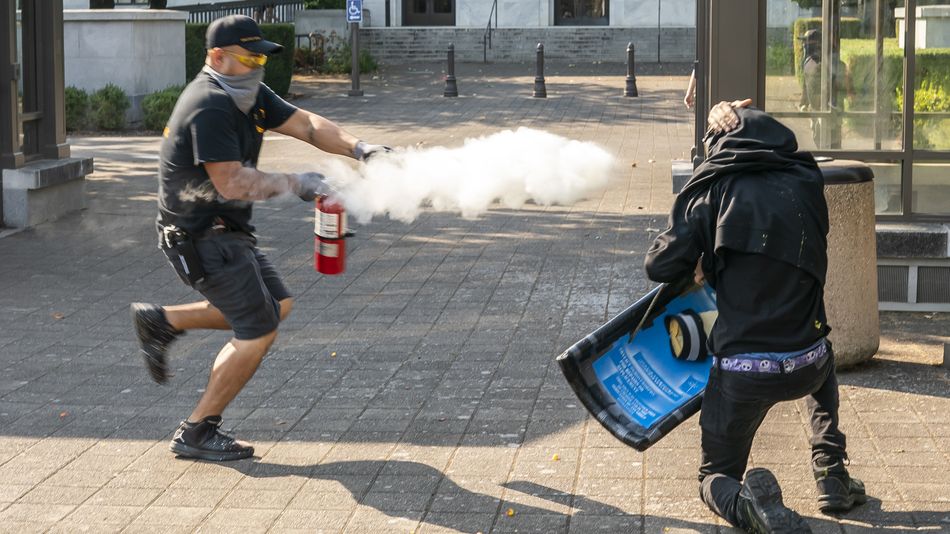 The numbers are in.

White supremacists are responsible for the majority of terrorist plots and attacks that occurred during the first eight months of 2020, according to a recent report by the nonpartisan think tank Center for Strategic and International Studies (CSIS).

Researchers found that white supremacists, anti-government extremists from the violent far-right, and involuntary celibates (incels) carried out 67 percent of all domestic terrorist plots and attacks. Far-left terrorists accounted for 20 percent of the plots and attacks. CSIS analyzed 61 incidents from Jan. 1, 2020 to Aug. 31, 2020. Read more…