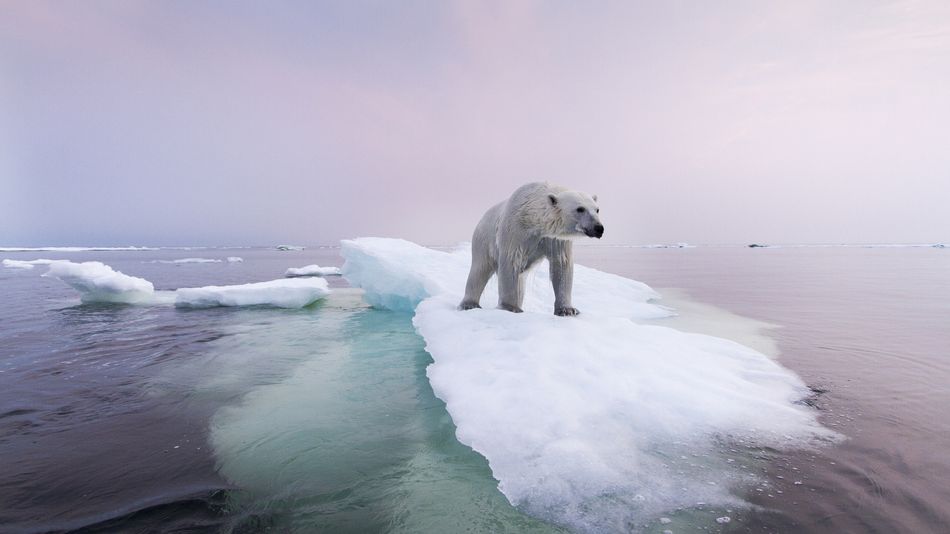 “They were just walking skeletons,” Derocher, a professor at the University of Alberta, said. Since the nineties, the Western Hudson Bay polar bear population, one of 19 subpopulations, has dropped by 30 percent.

The current decline of polar bear populations in some, though not yet all, Arctic regions is straightforward: Arctic sea ice is in sharp decline, and bears require sea ice to expertly hunt seals. Polar bears cannot catch seals on open water. Now, research published Monday in the journal Nature Climate Change identifies how long bears can fast in different Arctic regions before their populations start falling, perhaps rapidly. Read more…