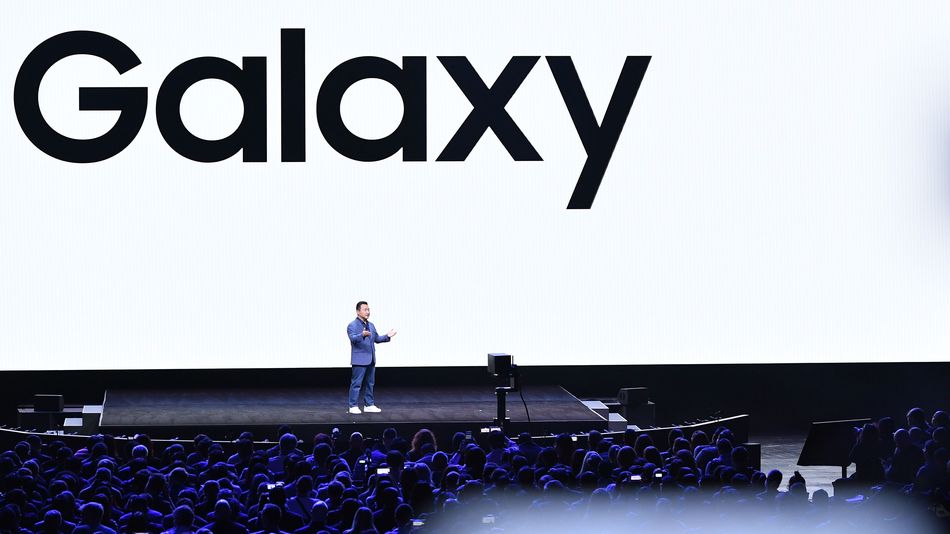 The world may be at something of a standstill thanks to COVID-19, but Samsung is still out here making flagship phones and, uh, other things. As such, we have another Galaxy Unpacked event to look forward to this week.

Samsung previously announced that its next Galaxy Unpacked would be online-only for obvious reasons. The event will stream on Samsung’s website at 10 a.m. ET on Aug. 5. In a blog post, Samsung revealed it would announce five new devices at the event. Since the new Galaxy Z Flip 5G has been officially confirmed, we can probably strike that one off the long list.

Thanks to a litany of leaks (what else is new?), we have a pretty good idea of what we’ll be seeing at Galaxy Unpacked. Get ready to see the word “Galaxy” way too many times. Read more…