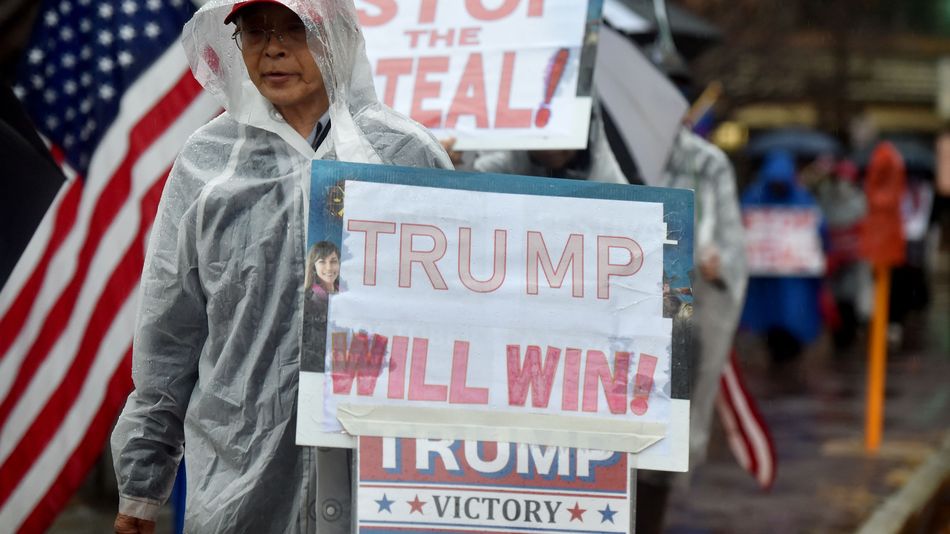 With its simple red, white, and blue lower third chyron and utterly innocuous name, Newsmax TV could be a minor news network like any other. Except it’s not. Newsmax TV is an ultra-conservative outlet that’s been operating on the fringe since 1998. But in recent weeks, it’s been catching on.

The typically conservative Fox News has not gotten behind Trump’s lie that there has been voter fraud, and that Biden is therefore not yet the president-elect. Seeing this as a betrayal, Trump, his allies, and subsequently his followers, have been turning to other sources of information willing to spread the message they want to hear.  Read more…