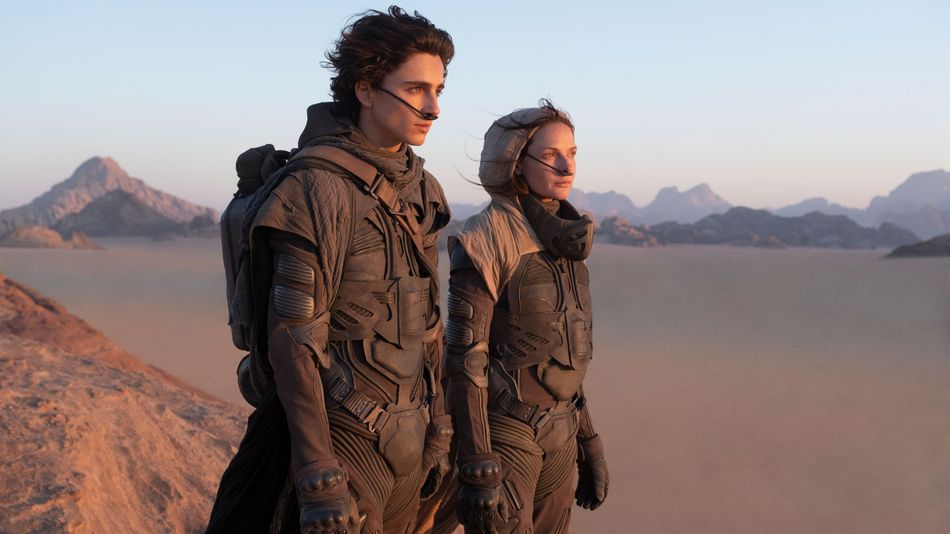 Are you newly Dune-curious after watching the glorious debut trailer for Denis Villeneuve’s upcoming adaptation? Well, Mashable has you covered.

If you’re already well-acquainted with the spice, Melange, and you know the difference between Stilgar and a stillsuit, you’re not going to learn much here. But Dune is a vast and sometimes confusing sci-fi universe, and total newcomers might want to understand what they’re stepping into before seeing how Villeneuve brought it to life.

So, without further ado, let’s take a trip to Arrakis.

The Dune you’ll be introduced to in Villeneuve’s two-part adaptation of the first book centers the majority of its action around the desert planet of Arrakis. Sandworms live there. It’s also the only place to find the spice. But let’s come back to Arrakis in a minute. The real question we should start with is…. Read more…