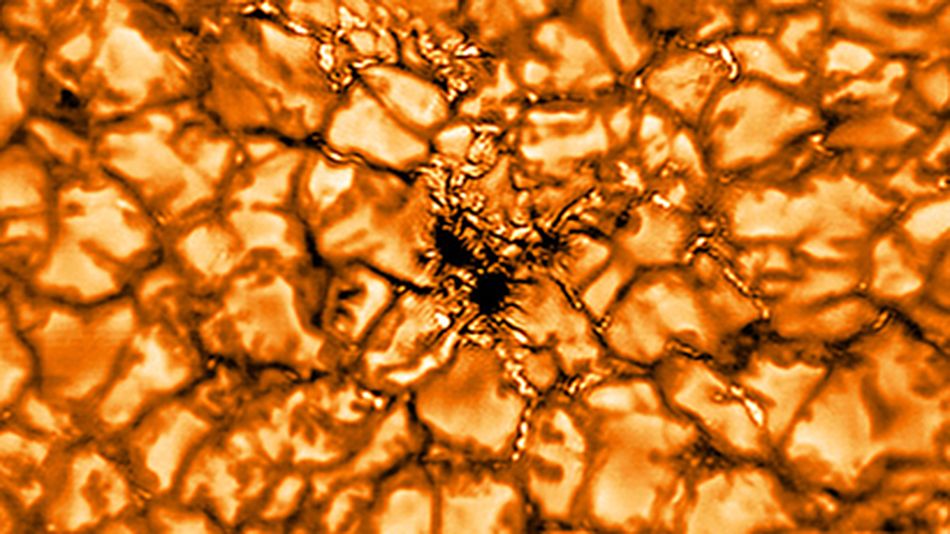 July brought us the best close-up photos of the sun that the world has ever seen. Now, there are some new ones.

In a new photo release from the Leibniz Institute for Solar Physics, we get up-close views of the sun’s surface, which looks like an elaborate network of fiery land masses that are in fact solar magnetic fields shown at a very high resolution.

Another photo shows us what a sunspot, which appears as a darker speck on the surface of the sun, looks like up close. Mashable’s weekend team firmly noted that this image exudes major “butthole vibes.”