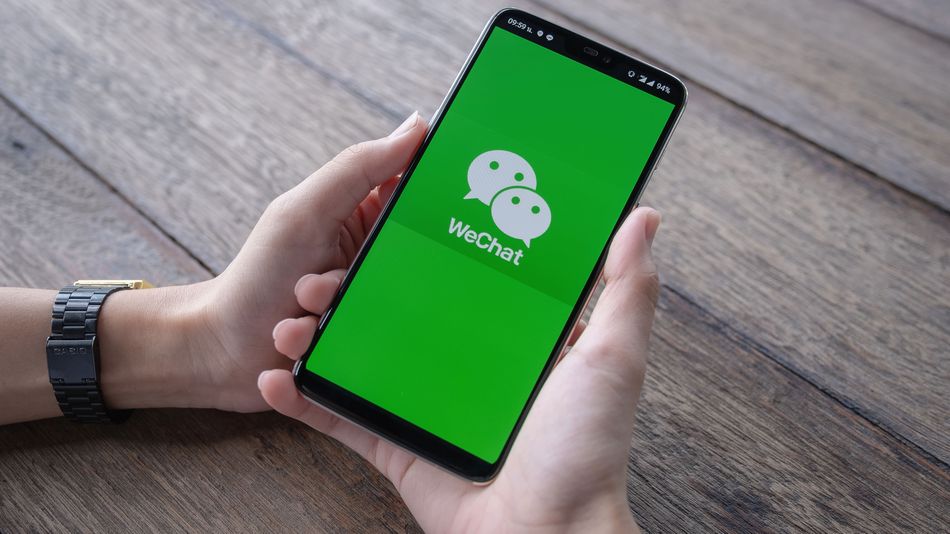 The imminent WeChat ban that was set to remove the app from U.S. app stores on Sunday is going to have to wait a bit longer. It’s a big positive step for an app that has more than a billion users worldwide.

In a Sunday ruling, a U.S. judge in California put the brakes on Donald Trump’s executive order from August calling for a WeChat ban (h/t CNBC). The court decision grew out of a lawsuit filed by the U.S. WeChat Users Alliance, following a Friday hearing.

“This is nothing else than a ban,” Alliance attorney Michael Bien said in court on Friday, according to the Wall Street Journal. “What matters is our clients’ rights to use the app will end on Sunday,” he added, referring the the Sept. 20 date for the ban as laid out in Trump’s order. Read more…