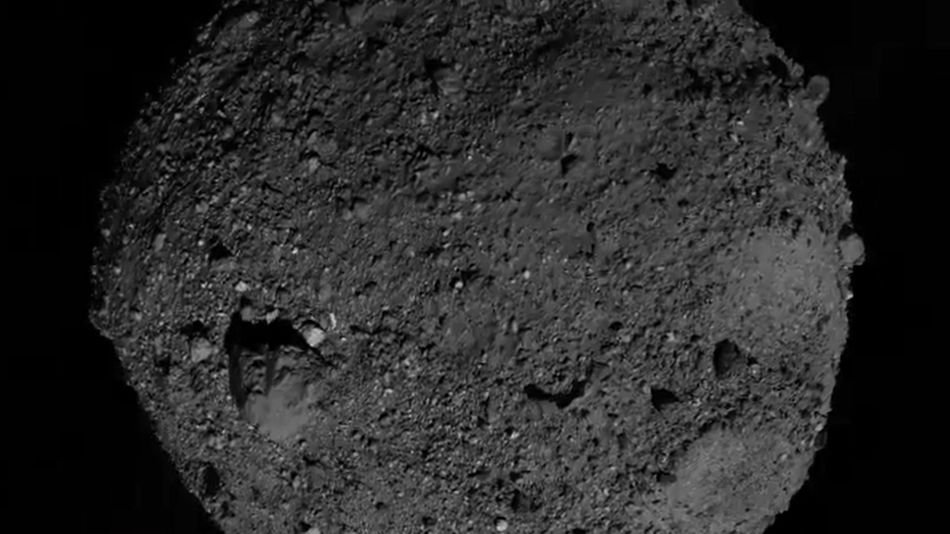 The spacecraft collected some 60 grams, or about two ounces, of fine-grained material during the quick touchdown, which lasted under 16 seconds. To planetary scientists, this asteroidal stuff is invaluable: Bennu hasn’t changed much since the formation of our solar system (4.5 billion years ago), so the samples provide a glimpse into our past, and how our planets formed. Read more…