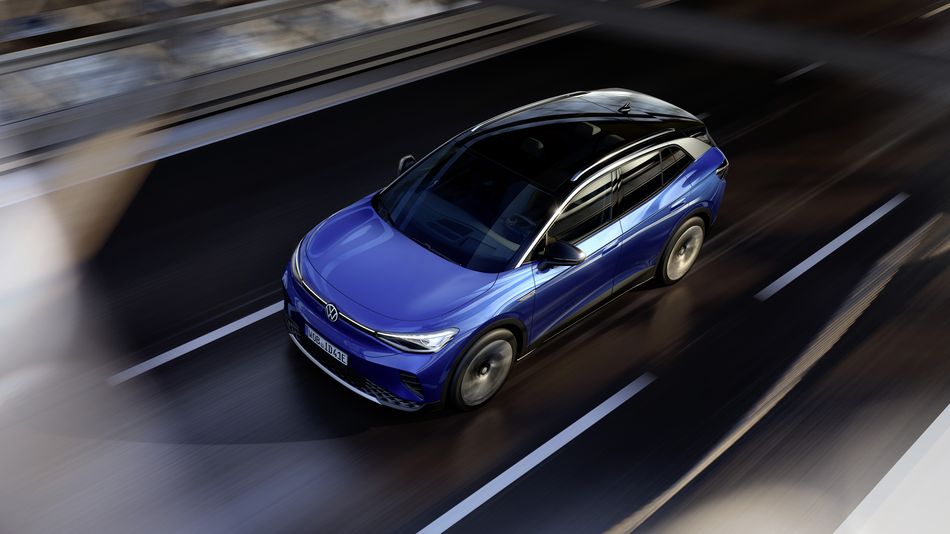 The ID.3, a smaller hatchback, came out in Europe earlier this month.

During a media preview, VW executives compared the five-seater ID.4 to the original Beetle because it’s compact and efficient. The electric motor is located in the back of the vehicle, while the 82-kWh battery rests along the base in a “skateboard” layout.

During the global reveal on YouTube, Volkswagen USA CEO Scott Keogh said the ID.4 was, “The most important launch since the Beetle.”  Read more…