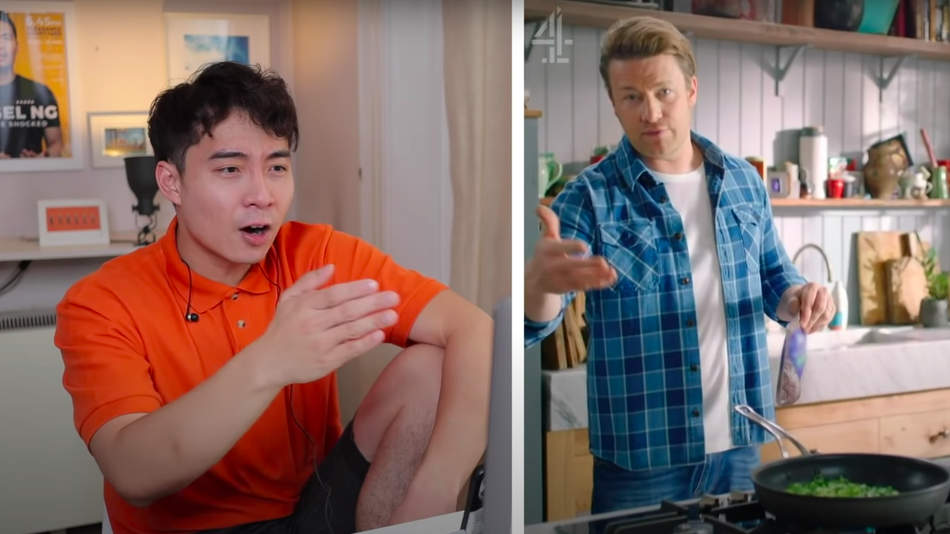 YouTuber Uncle Roger went viral last month after reacting to BBC presenter Hersha Patel’s deeply upsetting rendition of egg fried rice — a dish so disturbing it made him put leg down from chair. Now he’s back again, this time offering commentary on Jamie Oliver’s version on the dish. Unfortunately, it seems Oliver is also an advocate for draining rice.

“This video, so many sad thing happening,” despairs Uncle Roger, speaking on behalf of Asians everywhere. “I don’t know if Uncle Roger can go on. This depression is too much.”

You’d think that, considering Oliver is a world-renowned celebrity chef, things might have gone a bit better than they did with Patel. They did not. The 10-minute video is a fiasco from start to finish, from Oliver’s choice of pan, to oil, to his deeply cursed inclusion of a blob of chilli jam. It’s absolutely wild. Read more…