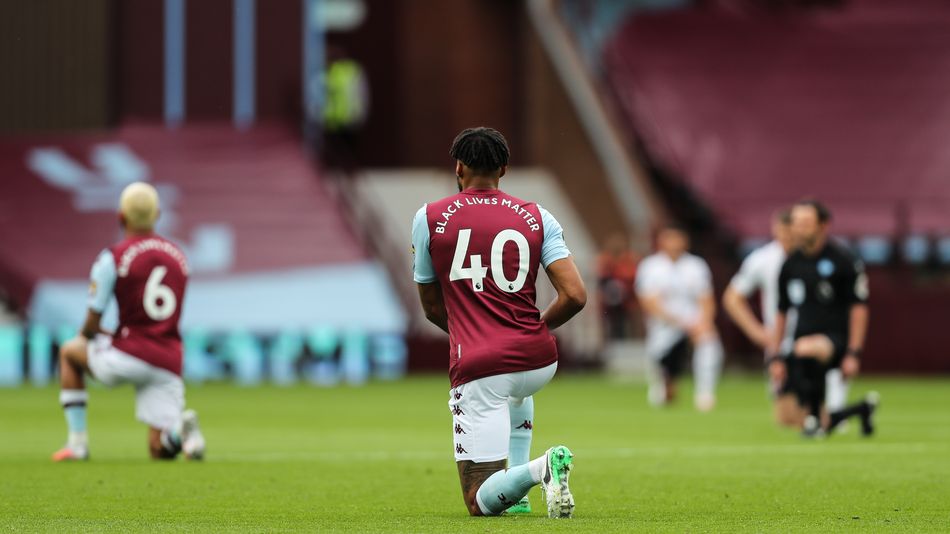 It may surprise you to learn that some politicians apparently still haven’t heard of Google.

Take, for instance, UK foreign secretary Dominic Raab, who said in an interview on Thursday that the peaceful protest act of taking the knee “seems to be taken from the Game of Thrones.”

In an interview with UK radio station Talkradio on Thursday, Raab was speaking about the removal of racist statues and protests against systemic racism and police brutality across the U.S. and parts of the globe, including the UK, following the killing of George Floyd, who died after a police officer knelt on his neck for almost nine minutes.  Read more…