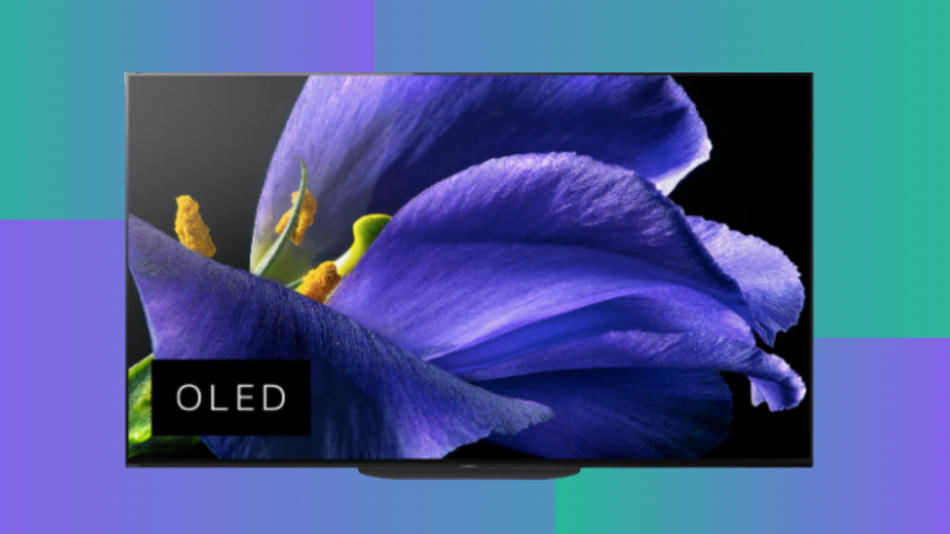 We would not like to discuss how it’s the end of August already, but we’re definitely down to chat about the new streaming content we can distract ourselves with. While you’re patiently awaiting the Netflix release of The Haunting of Bly Manor, catch Sarah Paulson in Ratched — a psychological thriller from the creators of American Horror StoryHulu is bringing some social and racial justice relevance with the Hulu original series Woke as well as The Fight, a documentary focusing on the legal war between the American Civil Liberties Union and the Trump administration.

Yes, September is the month that we finally get to experience Mulan. On Sept. 4, you can purchase Disney+ Premium Access for $ 29.99 and stream the highly-awaited release at home. Read more…