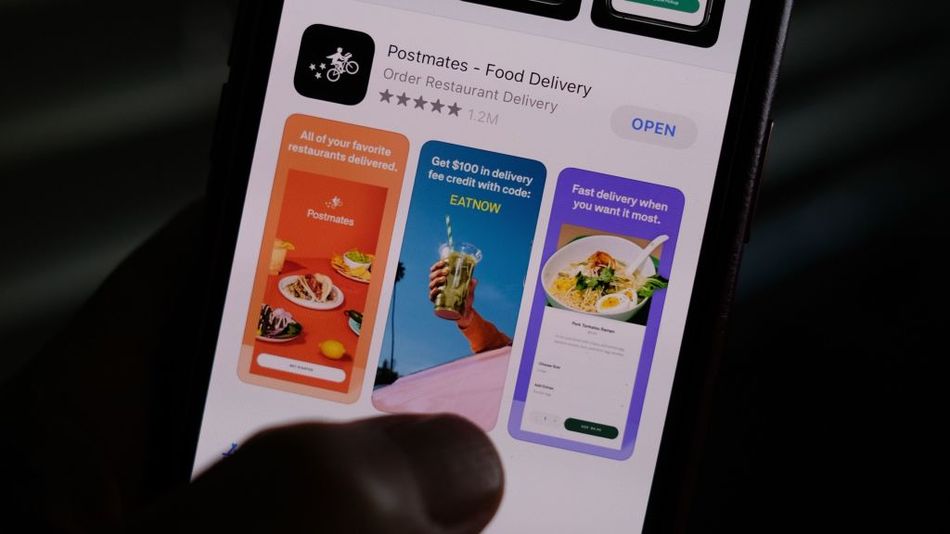 In a deal announced Monday, Uber agreed to acquire Postmates for $ 2.65 billion. The acquisition was rumored last week after Uber’s failed bid to buy delivery competitor Grubhub in June.

Postmates is less popular than Uber Eats, with only about 8 percent of the U.S. delivery market. Combined, Postmates and Uber Eats have about 30 percent of the market, compared to Grubhub’s 23 percent. Grubhub was bought by a Dutch company, Just Eat Takeaway, last month.

Uber avoided antitrust scrutiny after its Grubhub talks fell apart, but could face new questions over its acquisition of Postmates.  Read more…