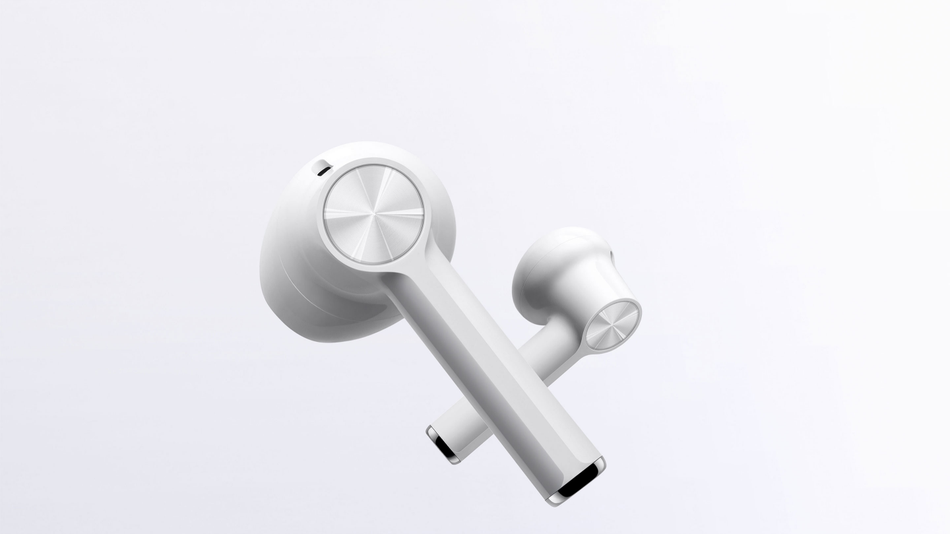 Well, this is embarrassing: the Customs and Border Patrol seems to have seized 2,000 OnePlus Buds, thinking they’re counterfeit Apple AirPods.

It sounds hard to believe, but a CBP press release (via The Verge) lays out the facts quite clearly.

“On August 31, CBP officers seized 2,000 counterfeit Apple Airpod Earbuds from Hong Kong destined for Nevada at an air cargo facility located at John F. Kennedy International Airport. If the merchandise were genuine, the Manufacturer’s Suggested Retail Price (MSRP) would have been $ 398,000,” the press release says.

The problem is that the release contains two photos of what appear to be perfectly genuine OnePlus Buds.  Read more…