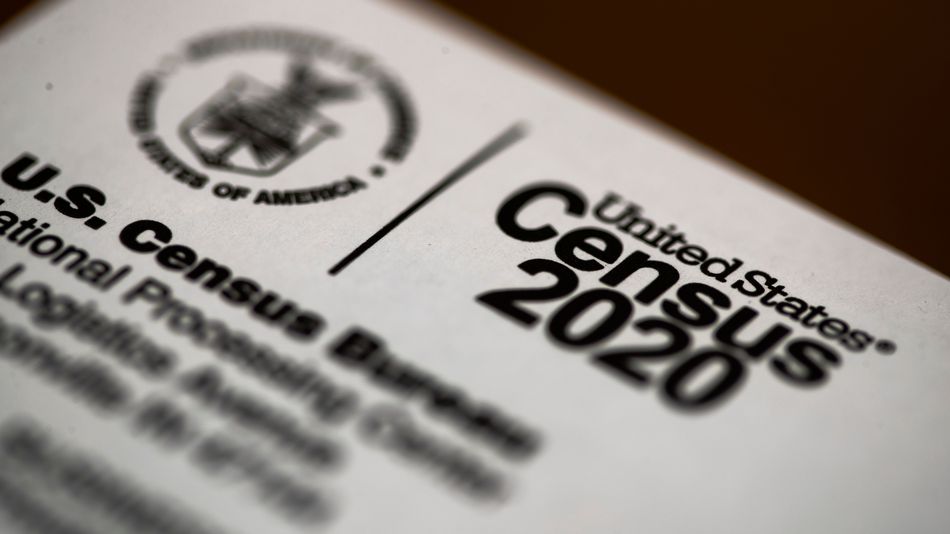 It’s time to get counted.

You have until Sept. 30 to be counted in the 2020 U.S. Census, which is a month earlier than originally planned, according to NPR. That’s only a month away.

The Census happens every 10 years, so the next one isn’t until 2030. The population tally helps determine funding that goes to states, counties, and cities for roads, schools, housing and more. For politics, it’s also vital: The number of representatives in Congress is based on the number of citizens in each state. John Oliver explained the importance of the census in a Last Week Tonight episode.

The 2020 census has proven challenging with the coronavirus moving data collection to mostly online spaces. But luckily, it’s pretty easy to enter your information on the site 2020census.gov. You have to fill out the census in one online session, so set aside a few minutes to do so. The online form is available in many languages, not just English. If you’re stressed over what the government is asking about, you can take a look at a preview of the exact questions. It’s mostly about where you live and who you’re living with as of April 1. There are no questions about citizenship. Read more…