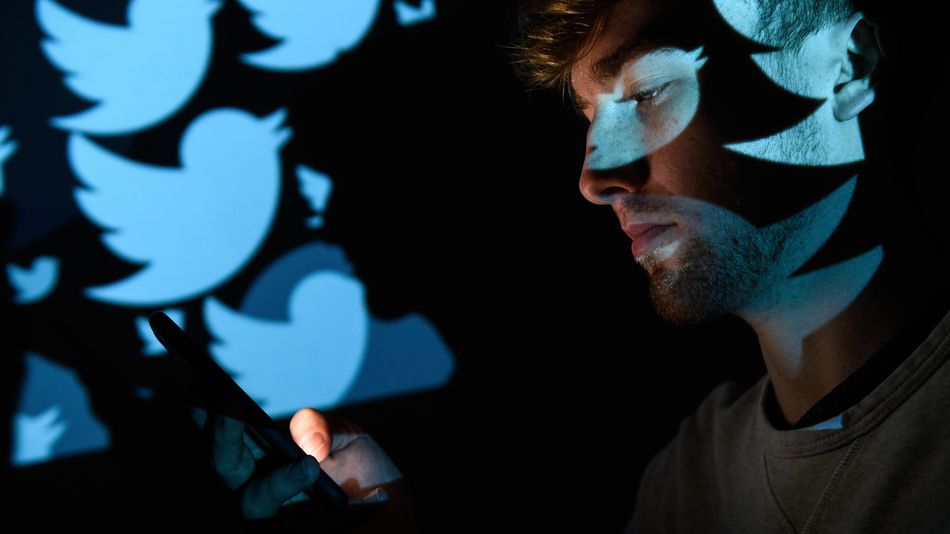 The President of the United States is in the hospital with COVID-19 — and no one can seem to agree on just how sick he really is. Sounds like the perfect job for Birdwatch.

On Friday, the social media platform confirmed the name of the tool. Speculation on what Birdwatch will do (or at least try to do) from social media experts has since mounted. Read more…