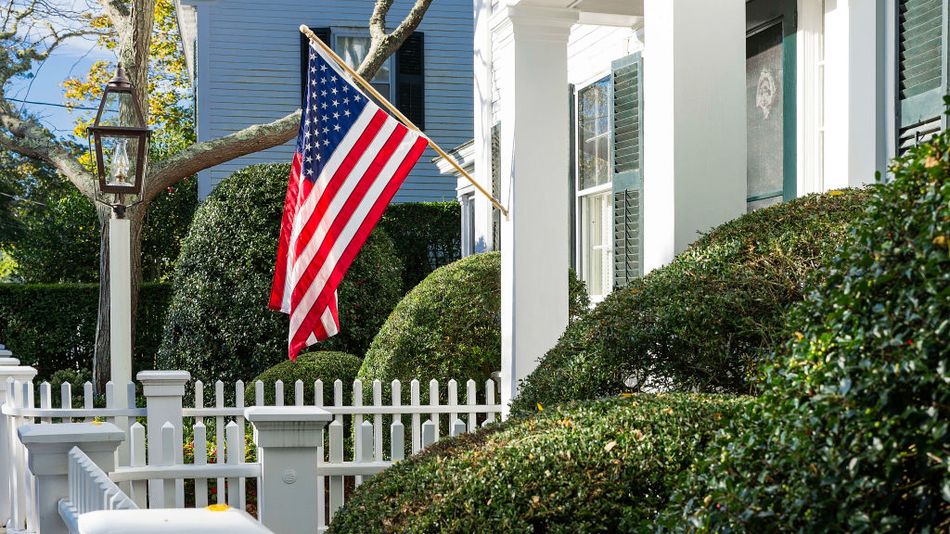 What’s something that ISN’T a joke but still FEELS like a joke to you?

A new Twitter meme has users listing things that feel suss to them, despite being fairly innocuous on the face of it. Subtler than microaggressions, these objects and actions don’t hold any particular connotations at first glance, but are so frequently accompanied by certain behaviour that they’re now guilty by association.

It’s the doctrine of joint criminal enterprise, but with bigotry.

The meme was kicked off on Tuesday by Twitter user abcdrih, who asked, “What’s something that ISN’T racist but still FEELS racist to you?” Read more…