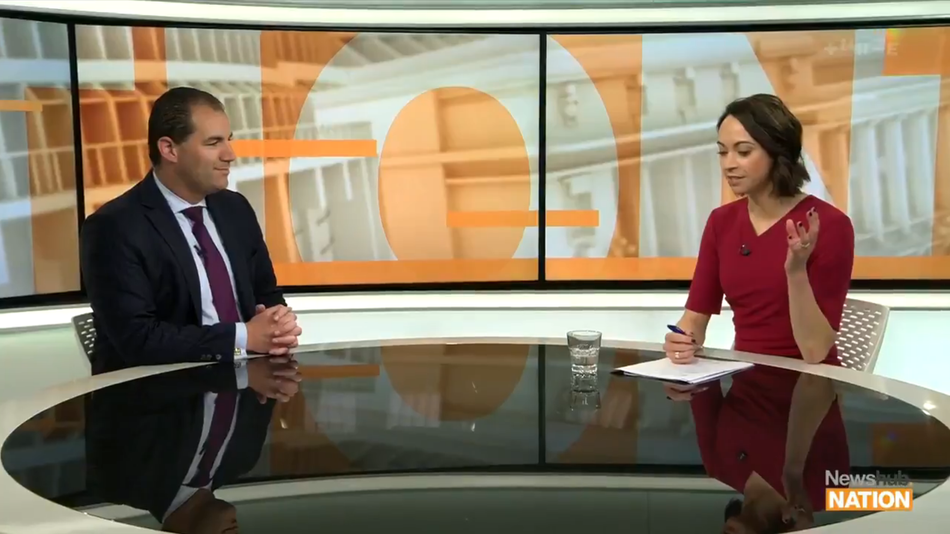 After four years of Donald Trump, it’s easy for a U.S. resident to believe that TV news reporters aren’t permitted to ask tough questions or push back when given inadequate answers. So it can be quite jarring in 2020 to see such things happen in a live interview.

That’s why this clip from a New Zealand news broadcast is getting so much attention. Newshub’s Tova O’Brien sat down for a chat with Jami-Lee Ross, a controversial New Zealand politician with some decidedly Trump-y qualities who lost his seat in Parliament following the country’s just-concluded 2020 election.

The four-minute clip highlights an exchange that’s marked primarily by O’Brien’s incisive questioning and unwillingness to let Ross dodge. She steers the conversation in a way that’s meant to hold the ousted politician to account for his more questionable behavior. Read more…