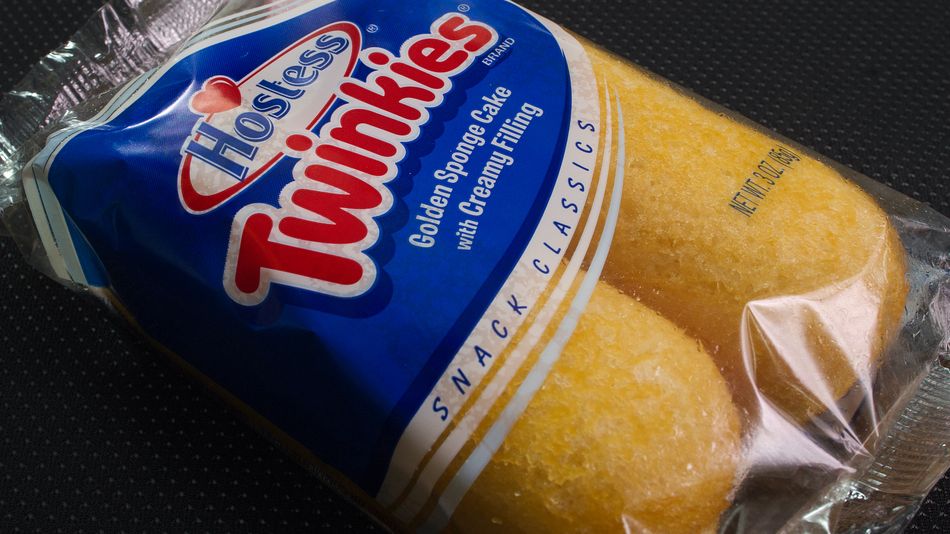 The urban legend that Hostess Twinkies last forever if left unopened is one of the more pervasive food myths surrounding preservatives, shelf life, and snacks that might survive the apocalypse.

It is also patently untrue. While a Twinkie may still be edible a few days (or weeks, if you’re brave) after its shelf life of a month and a half, Twitter user Colin Purrington recently discovered that the golden, cream-filled snack cakes do go bad — real bad.

Purrington explained in a Twitter thread that he had a box of eight-year-old Twinkies and other Hostess snack cakes hoarded in his basement dating from the brief Twinkie manufacturing shortage in 2012NPR reports that Purrington attempted to eat the snacks because he was “just so bored.” Read more…

More about Twinkies, Science, and Food