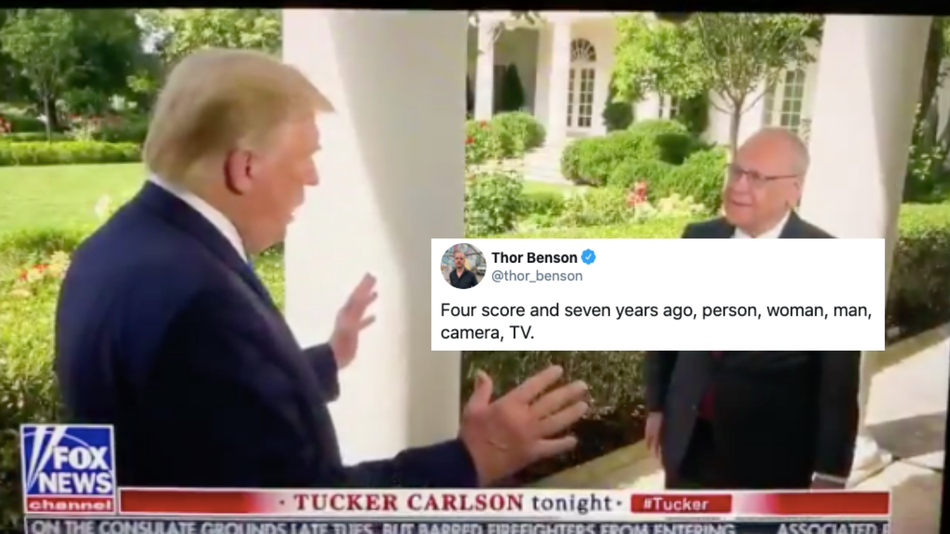 Of all the many things to be concerned about right now, the mental acuity of Donald Trump is certainly one of them. It’s also one of the things he’s currently talking about incessantly, presumably to avoid discussing the coronavirus pandemic that’s claimed more than 145,000 lives in the U.S. and counting.

Trump’s rambling, non-linear speaking style makes George W. “Is Our Children Learning?” Bush look like the greatest orator of the modern era in comparison. The contrast between his more natural, coherent speech just a few years ago and his tendency to slur words, as well as his habit of sharing thought bubbles like “Could we inject bleach into the body to kill the coronavirus?” right in front of TV cameras and journalists, have long had people speculating that the 74-year-old is experiencing some cognitive decline.  Read more…