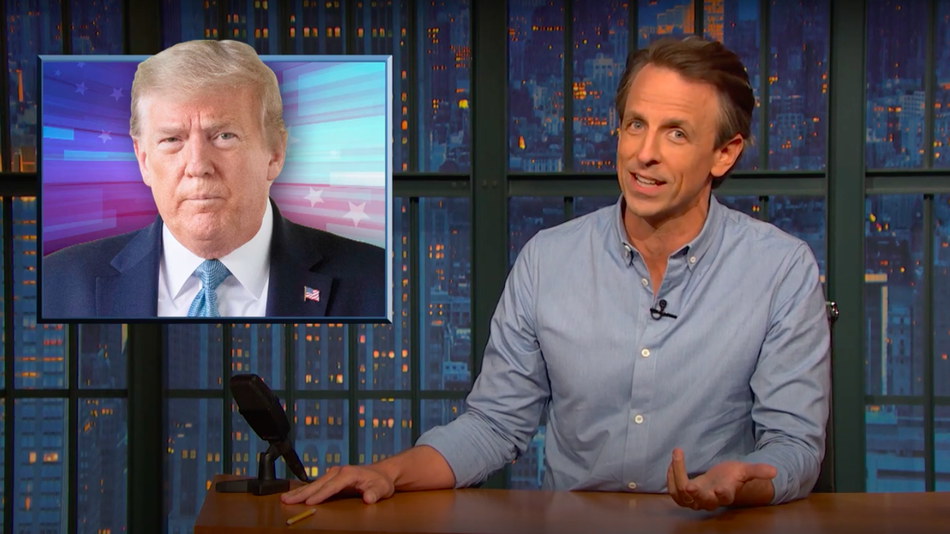 “Trump promised for months that this is exactly how he’d react if he lost, and now he’s doing it and shredding American democracy in the process,” said Late Night host Seth Meyers on Wednesday. “If anything, this might be the first time he’s delivering on what he promised.”

The U.S. presidential election was called for President-elect Joe Biden days ago, and President-eject Donald Trump continues to shut his eyes, block his ears, and scream “voter fraud” at the top of his lungs. There’s still no evidence of widespread election fraud yet Republicans are still pushing this story, Meyers noting that this willfully ignorant bullishness bears strikingly similarities to narratives we’ve heard before. Read more…