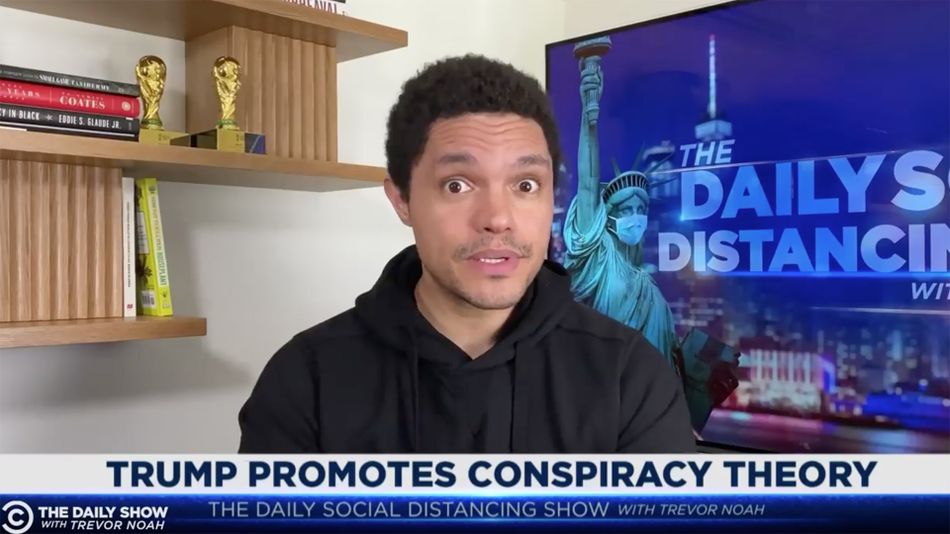 Donald Trump has made it pretty clear whose side he’s on. As protests against police brutality sweep America and parts of the world, the president has spent his time reassuring officers they won’t be defunded and angrily tweeting nonsensical conspiracy theories about elderly protesters. On Monday, he told a White House roundtable that 99 percent of police were “great, great people.”

“Yes, 99 percent of all police are great people,” responds Trevor Noah in the clip above. “And I guess it’s just unlucky that protesters just happen to keep meeting with the bad one percent over and over and over again. I guess those guys work a lot of overtime.” Read more…