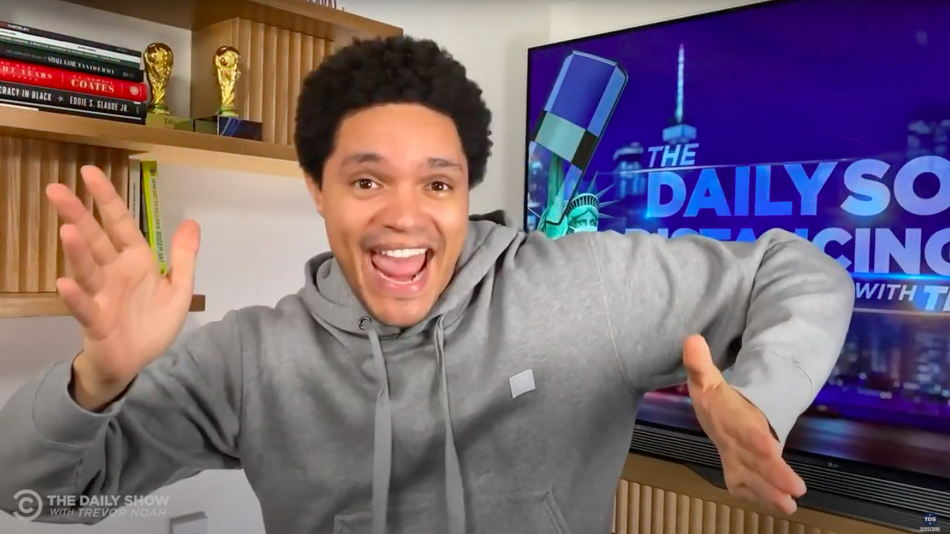 Did President-Elect Joe Biden’s victory speech seem weirdly…normal to you? Like, no blame, no fear-mongering, no sensationalism, no mention of Hillary Clinton? You weren’t the only one.

“I didn’t hear him say anything bad about anybody,” said CNN’s Van Jones immediately after Biden’s speech on Saturday. “Boring is the new thrilling. Predicable is the new exciting. And normal is the new extraordinary. That’s where we are. Like, literally just a boring straightforward hopeful speech is thrilling.”

It was a sentiment echoed by Trevor Noah on Monday night’s The Daily Show, when the host used his monologue to celebrate Biden’s election victory. Noah gave a recap of the weekend’s festivities and gave a shoutout to hearing a normal but still exciting speech by a president-elect. Read more…