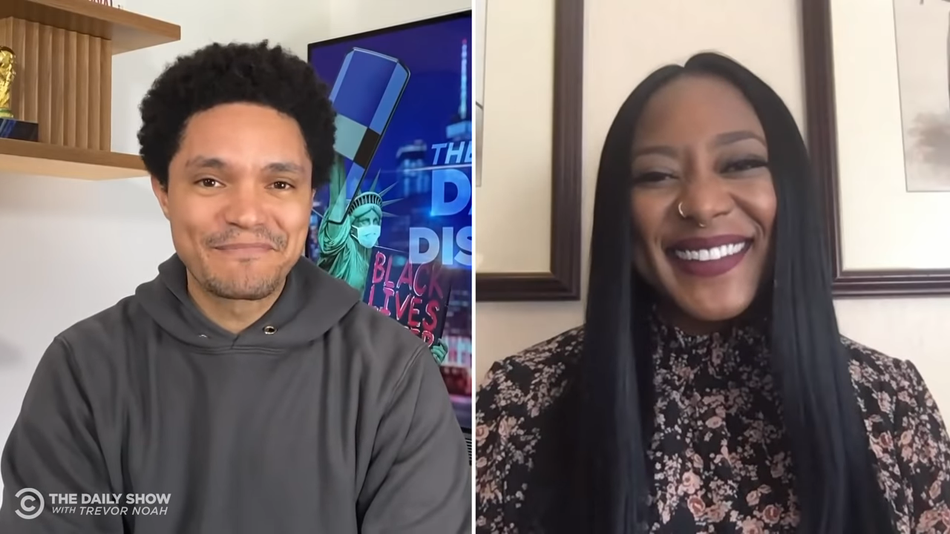 On Friday afternoon the FBI visited Alicia Garza, one of the co-founders of the Black Lives Matter movement, because a man who was associated with white nationalist groups had her name on a list, along with other activists’ names. The man was recently arrested on a weapons charge. On Friday night, Garza told Trevor Noah about the unexpected visit on The Daily Show.

“This is because we push so hard to make sure Black people are treated just like everybody else,” Garza said to Noah about why her name was on the list. “We’re not organizing for a world in which Black people are more powerful than anybody else.” Read more…