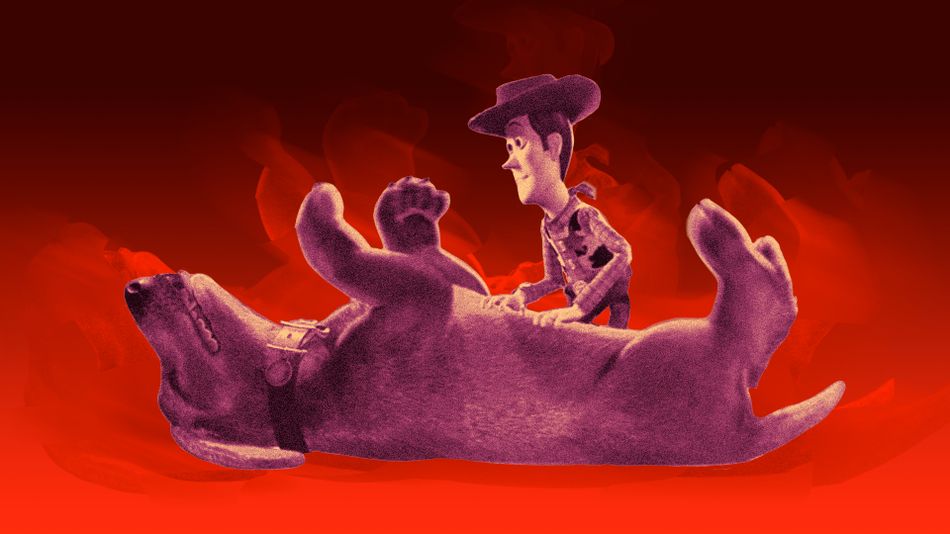 It should be an anniversary of joy and pride, an opportunity for the world to look back on a quarter of a century with one of the most influential animation studios in cinematic history. But for too many toys and the humans who love them, the pop culture milestone is a painful reminder of the brutal suffering endured under Sheriff Woody and Space Ranger Buzz Lightyear.

Yes, we are reporting on the horrific Toy Story pet toy massacres — a thing that’s totally real, that I can totally prove (y’know in a fan theory sort of way), that a bunch of strangers on Reddit agree with me is a horrifying plot hole, and that sort of makes Andy’s/Bonnie’s toys look like raging megalomaniacs.  Read more…