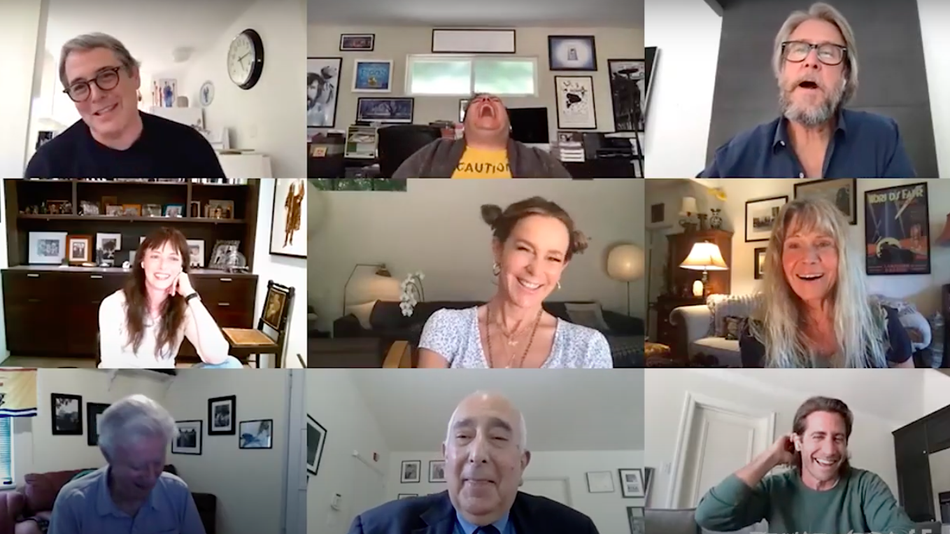 In the last episode of Josh Gad’s Reunited Apart for a while, the host and superfan brought together the cast of Ferris Bueller’s Day Off, arguably the quintessential ’80s movie. Matthew Broderick, Alan Ruck, Mia Sara, and Jennifer Grey joined Gad over video call for a chat about their memories of the shoot, as did Lyman Ward and Cindy Pickett (who played Ferris’ parents) and Ben Stein, the economist and occasional actor responsible for “Bueller?… Bueller?… Bueller?” (He can also still do that improvised monologue about the Hawley-Smoot tariffs, and it’s still super boring.)

Gad also brought in Jake Gyllenhaal to quiz the cast on some seriously obscure Ferris trivia, and High School Musical and Dirty Dancing director Kenny Ortega to talk about the one-take perfection and joyous legacy of the parade scene, which he choreographed. Read more…