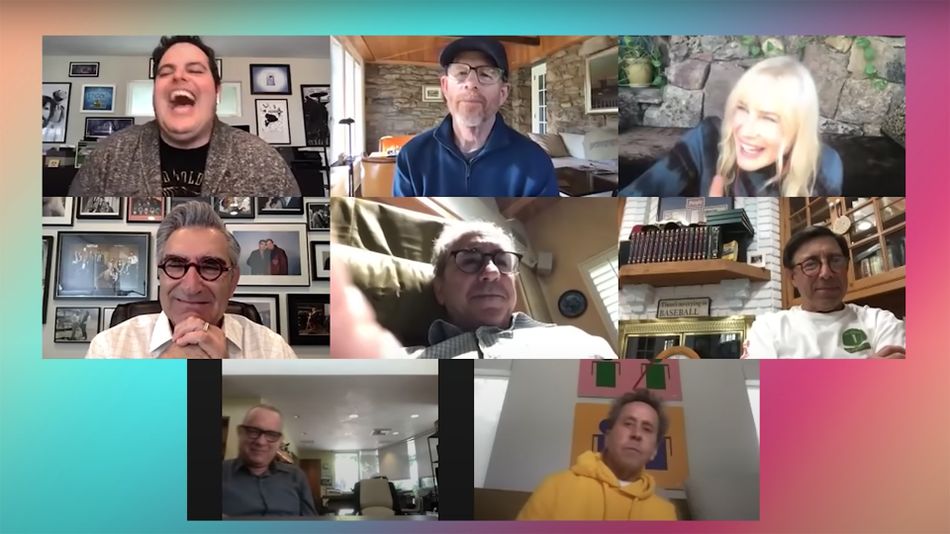 Remember Splash? The 1984 mermaid fantasy rom-com has become something of a cult classic over the past few decades, with certain scenes — like Daryl Hannah crunching through an entire lobster — basically becoming pop culture staples.

Ready to revisit these moments for the third episode of his ongoing YouTube series, Reunited Apart, actor Josh Gad gathered the people who made Splash in one big video conference call.

In the video above, Hannah breaks down the awkwardness of filming that lobster scene, director Ron Howard shares an anecdote about John Candy turning up to work drunk after being plied with booze by Jack Nicholson, and Ryan Reynolds even pops up at the end to pay a moving tribute. Read more…