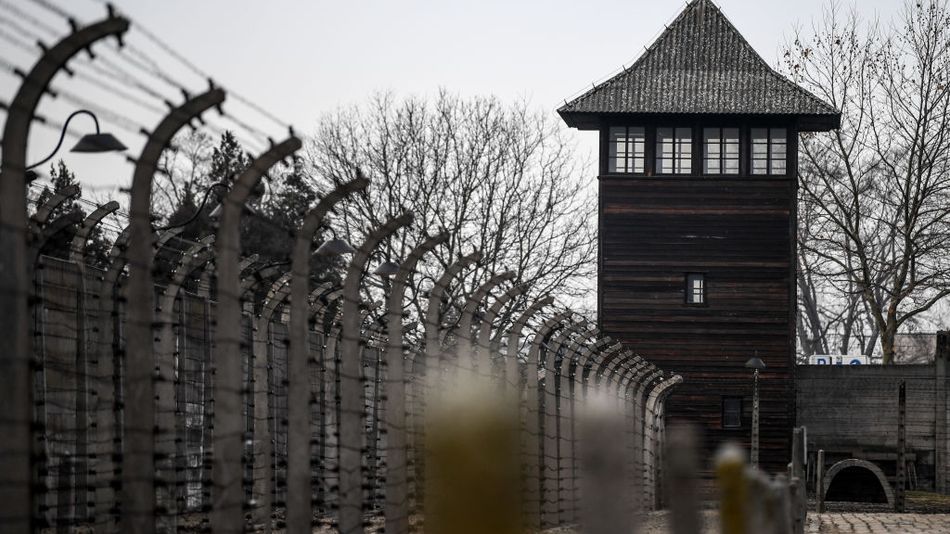 The Auschwitz Memorial has addressed the trend of teens on TikTok pretending to be Holocaust victims, calling it “hurtful and offensive.” However, the museum also warned against attacks against the teens making these videos, encouraging further education instead.

For those blissfully unaware of TikTok’s Holocaust trend, it’s exactly what it sounds like. TikTok users have been filming videos in which they roleplay as Holocaust victims in Heaven, typically talking about how they died. Often they use makeup to make themselves appear injured and unwell, or even wear costumes. It is not great.

Acknowledging the tasteless trend in a tweet on Wednesday, the Auschwitz Memorial in Poland noted the importance of remembering the Holocaust but stated this particular method can trivialise history instead.  Read more…