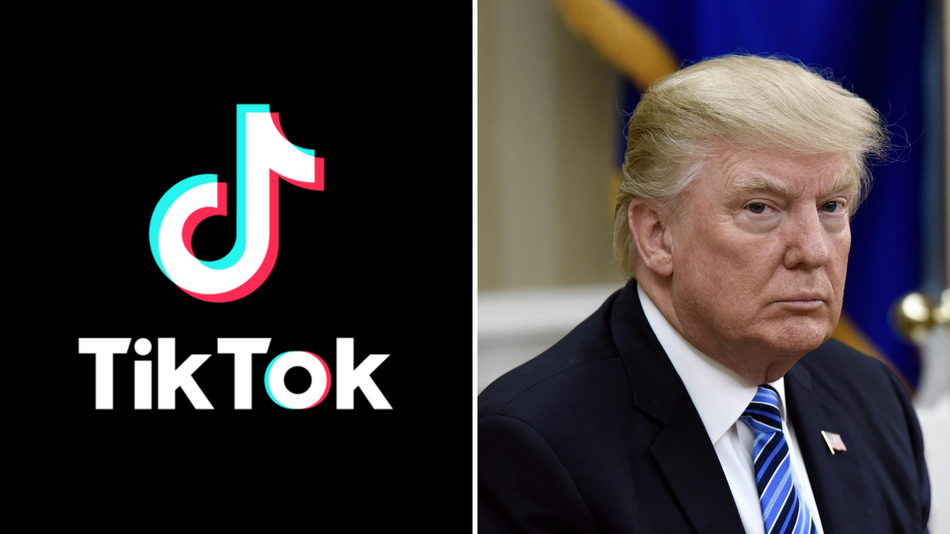 TikTok isn’t going down without a fight.

On Saturday, NPR reported the latest development in the White House’s grudge match with popular video sharing app TikTok. According to an unnamed source within the company, TikTok will challenge Trump’s executive order banning parent company ByteDance from operating within the U.S. via a federal lawsuit to be filed as early as Tuesday. Representatives for TikTok did not immediately respond to Mashable’s request for comment.

The suit is reportedly set to proceed in the U.S. District Court for the Southern District of California, where TikTok’s U.S. headquarters are based, and will argue unconstitutionality on two fronts. Per NPR, the suit will argue both that TikTok was not given reasonable opportunity to respond to the White House’s concerns regarding national security and that such concerns are baseless.  Read more…