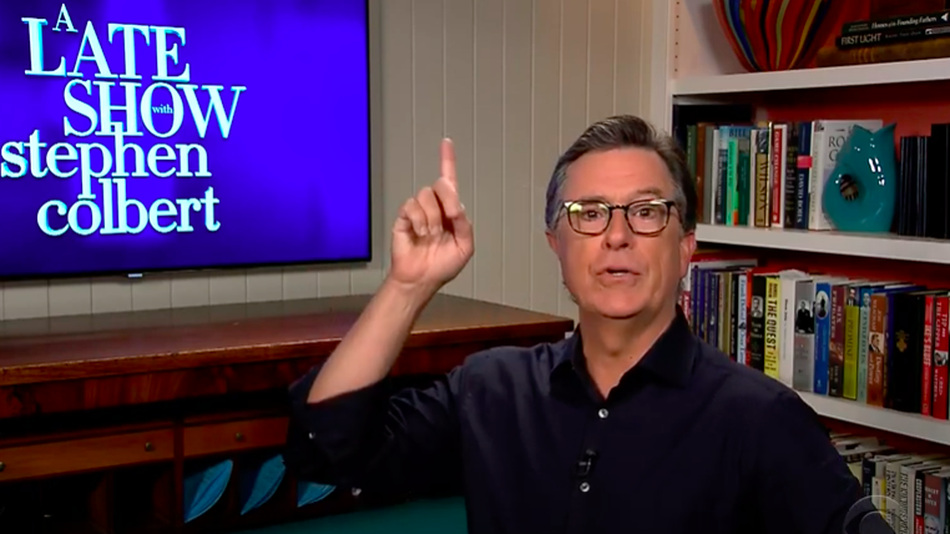 The nationwide protests against police brutality and systemic racism, spurred by the killing of George Floyd by Minneapolis police, have renewed the debate about the place Confederate symbols and history have in American public life. From the removal of statues of slave owners and Confederate military leaders to the banning of the stars and bars flag at NASCAR events (the latter at the urging of the sport’s sole black full-time driver), it’s almost like Americans are finally admitting that honoring people who literally fought for the right to own other human beings is a bit fucked up.

“NASCAR is getting more progressive? I guess I shouldn’t be surprised,” joked Stephen Colbert on Thursday night. “All they do is turn left.” Read more…