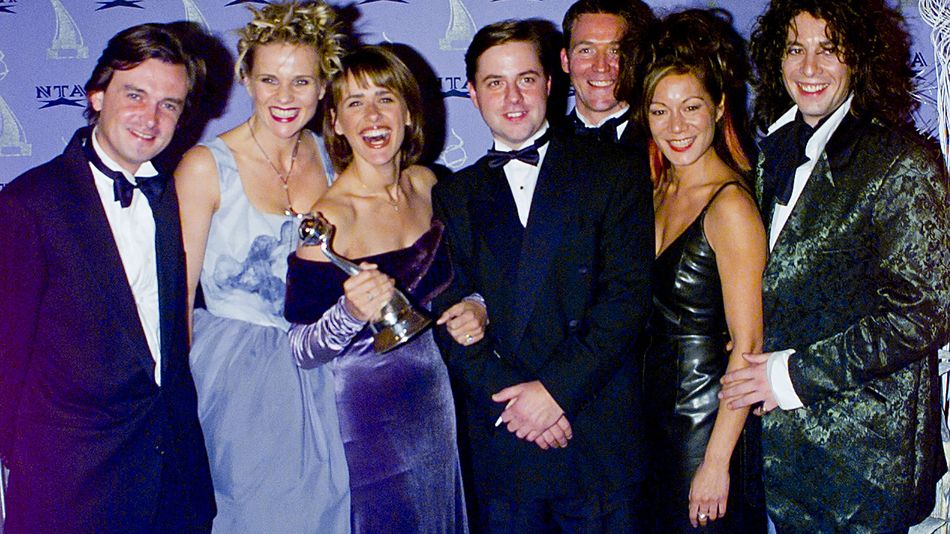 A lot of beloved TV shows really need to remain firmly in the past. But there’s an exception to that rule: the universally adored British makeover show, Changing Rooms.

BBC’s Changing Rooms graced our screens from 1996 until 2003 and though its run was limited, its memory lives on in our minds. After the best part of two decades away, the iconic show is returning to our screens on Channel 4 and will be helmed by the ultra funky designer from the original show Laurence Llewelyn Bowen, alongside presenter Davina McCall.

It’s back! We are bringing back iconic home-DIY show Changing Rooms, complete with original star @LlewelynBowen and @ThisisDavina as host