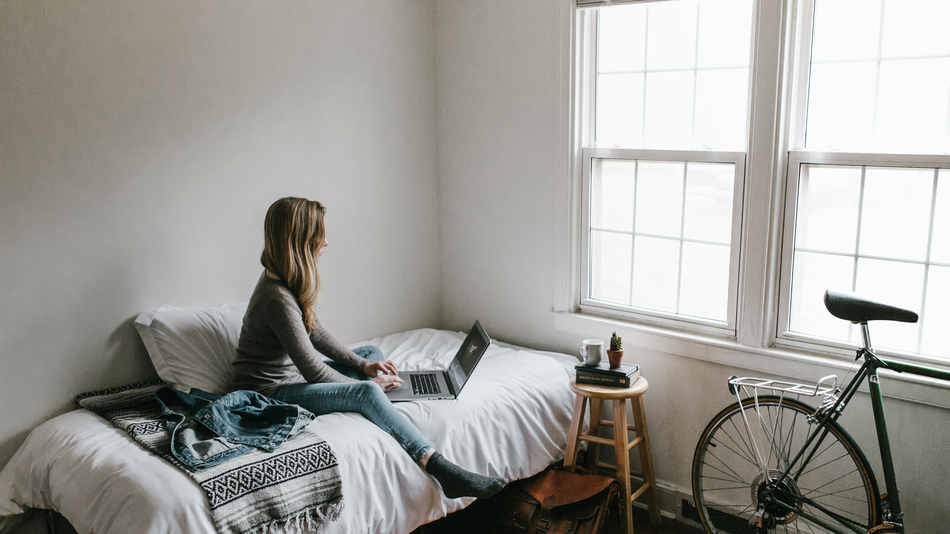 TL;DR: A two-year subscription to TunnelBear VPN is on sale for £3.38 per month, saving you 58% on list price.

We like to imagine that TunnelBear VPN is run by lots of hardworking bears, all doing everything they can to ensure your online security and data privacy. It’s probably not the case, but they do feature heavily on TunnelBear’s site and interface, so that’s something.

TunnelBear is one of the most popular VPN providers, and that’s probably partly down to the cute bears that pop up everywhere. It’s also due to the range of advanced security features offered by the service, including easy-to-use apps, strong encryption, and fast connection speeds. Read more…