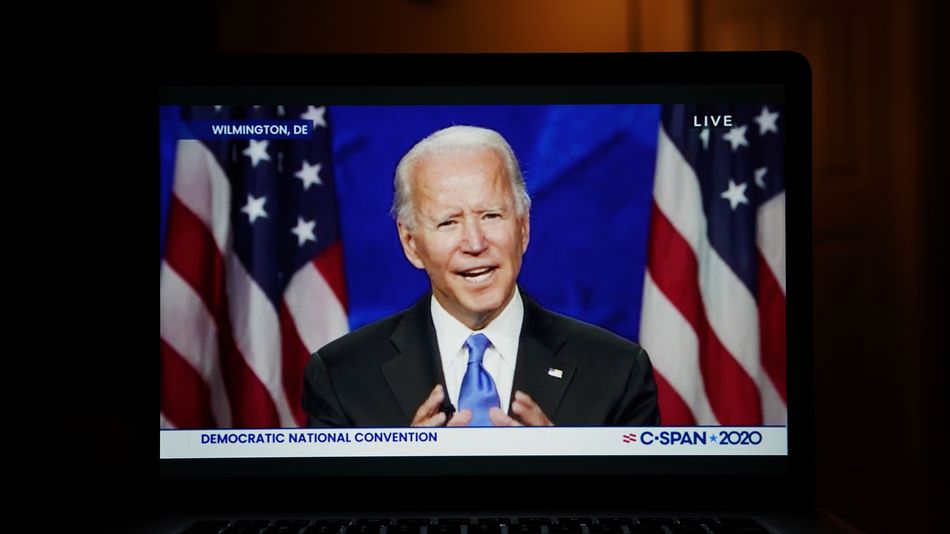 Rep. Alexandria Ocasio-Cortez addressed the lack of representation at the convention in an Instagram story on Friday night. In response to a question sticker asking about her thoughts on the convention, Ocasio-Cortez noted that as a young, progressive Latina, the DNC’s virtual rally wasn’t targeted to her.

“The target audience for this convention was white moderates who aren’t sure who they’re voting for in November,” Ocasio-Cortez wrote in response after giving “major, major props” to the unprecedented virtual convention’s organizers. “Do I agree on centering the programming around that audience? Not necessarily! I think we could have done more to rally turnout enthusiasm from our party’s base.”  Read more…