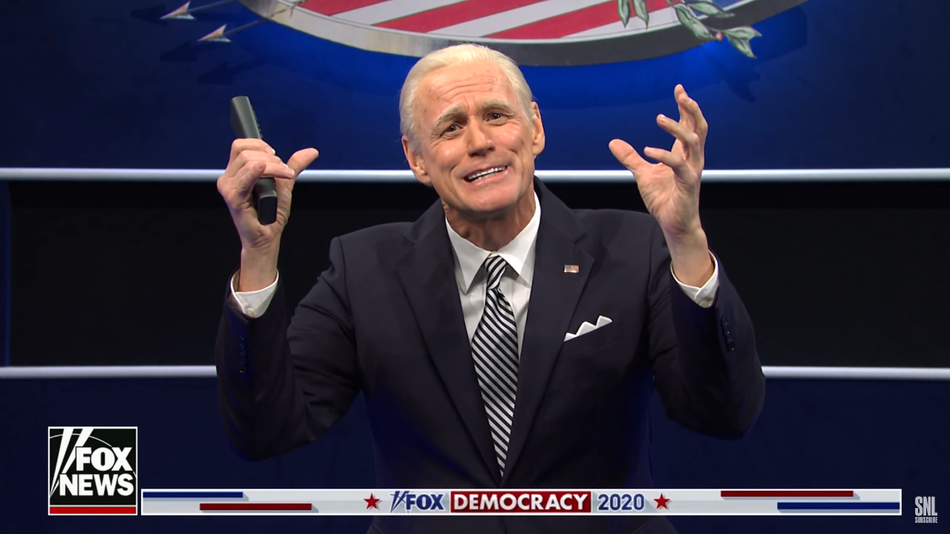 At almost four minutes in, I wondered how much time was left in Saturday Night Live‘s interminable cold open sketch, an expected send-up of Tuesday’s trainwreck of a presidential debate. Ten. More. Minutes.

If the joke was meant to recreate the feeling of watching the actual debate, then job well done. This first sketch of the new SNL season touched on all the country’s lowest moments from Tuesday – the name-calling, the twisting of topics, the false equivalency drawn between Donald Trump’s disruptive performance and Joe Biden’s response to Trump’s disruptiveness – without adding much. Because really, what do you add to that shitshow? Read more…