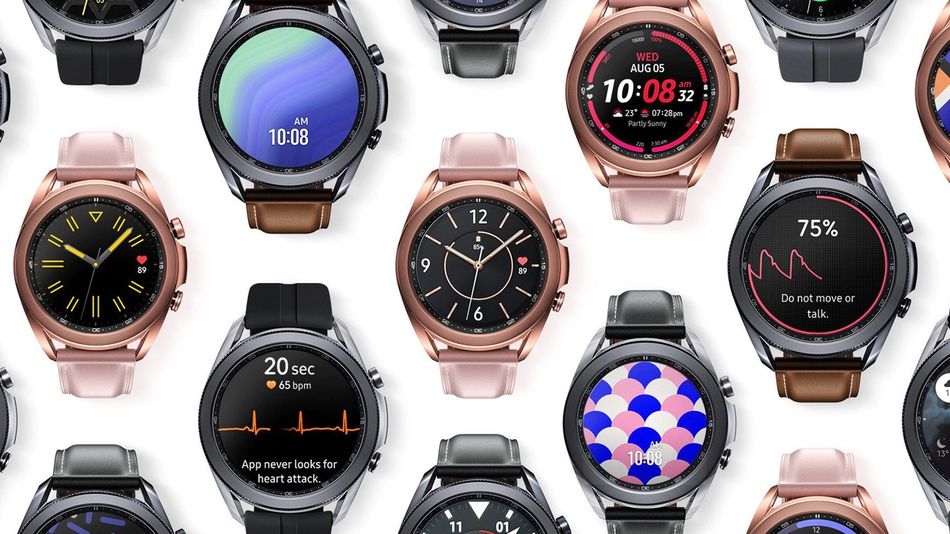 Like almost every other retailer this year, Samsung is starting its Black Friday deals way early.

We found one of the most notable early deals to be $ 60 off the Samsung Galaxy Watch3 (more if you have an old one to trade in). Having just been released in August 2020, the latest Galaxy Watch is just a three-month old baby — and when a device is that new to the market, people are typically down to snag one at full price.