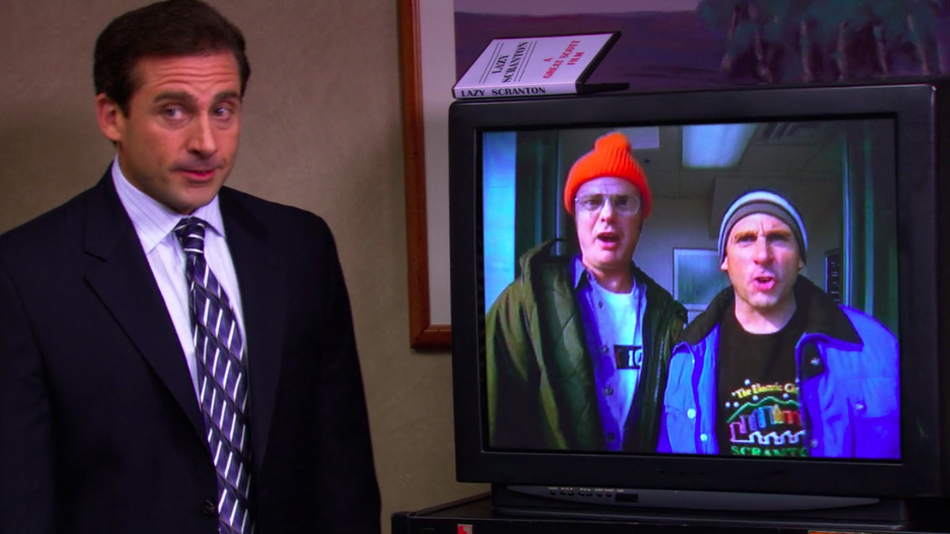 On the latest episode of the Office Ladies podcast, former co-stars Jenna Fischer and Angela Kinsey talked with two special guests about Season 3, Episode 8, “The Merger.” In this episode, Dunder Mifflin’s Stamford and Scranton branches finally merge, which means Michael has a whole new audience he can dazzle with his… comedy.

The episode features some of Michael Scott’s best attempts at recreating SNL bits, including the fan-favorite “Lazy Scranton,” which Fischer and Kinsey reminisced on with episode writer Brent Forrester and episode director Ken Whittingham. Read more…