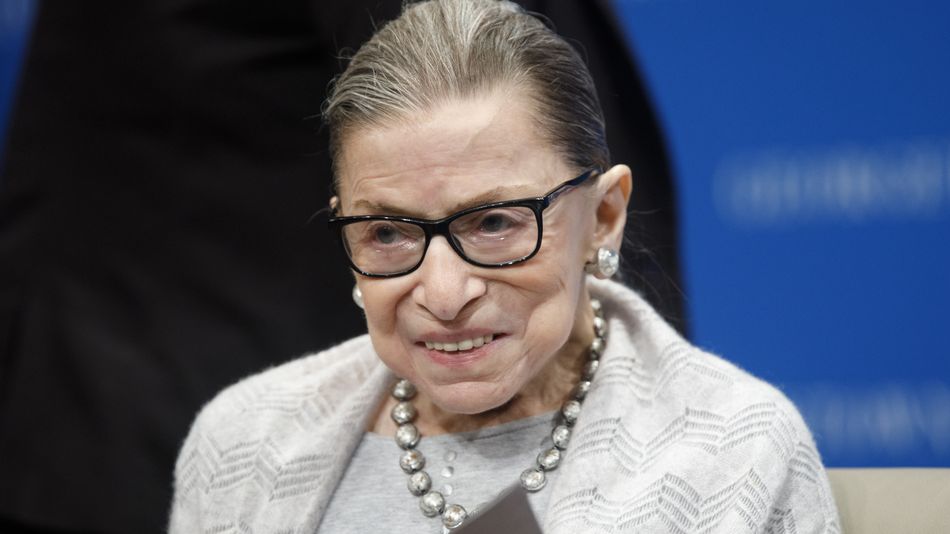 A law student started a Tumblr in her honor in 2013, dubbing her “The Notorious R.B.G.” and in the years that followed, she became a meme that lined Etsy sellers’ pockets. As much as her photo was flung around social media, her crowned head was emblazoned on T-shirts, her signature lace collar was reimagined as baby bibs, and she became “our lady of dissent” on votive candles you could buy for $ 15. Her internet domination both fueled and was fueled by her caricaturing on Saturday Night Live as a spunky old lady who could lift weights and kick ass. She particularly liked a popular T-shirt that read, Read more…