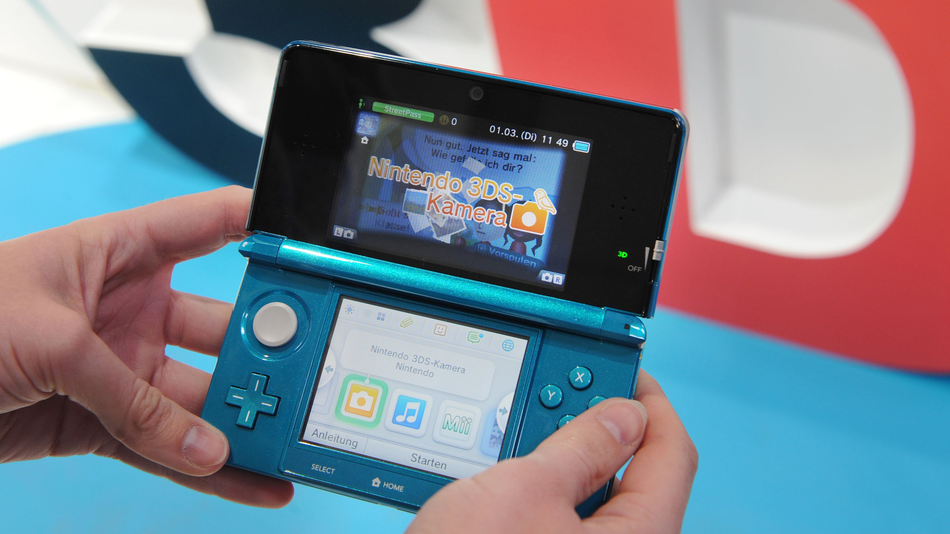 It’s been an interesting run, but the days of the Nintendo 3DS are officially done.

The gaming company confirmed the end of production of the 3DS family of consoles on Thursday, adding a note to the official website, “The manufacturing of the Nintendo 3DS family of systems has ended.”

With significantly sharper focus placed on the Switch of late and reports citing declining sales for the 3DS, the news doesn’t exactly come as a surprise, though if you’ve coveted your 3DS, you might pour one out for the family of consoles.