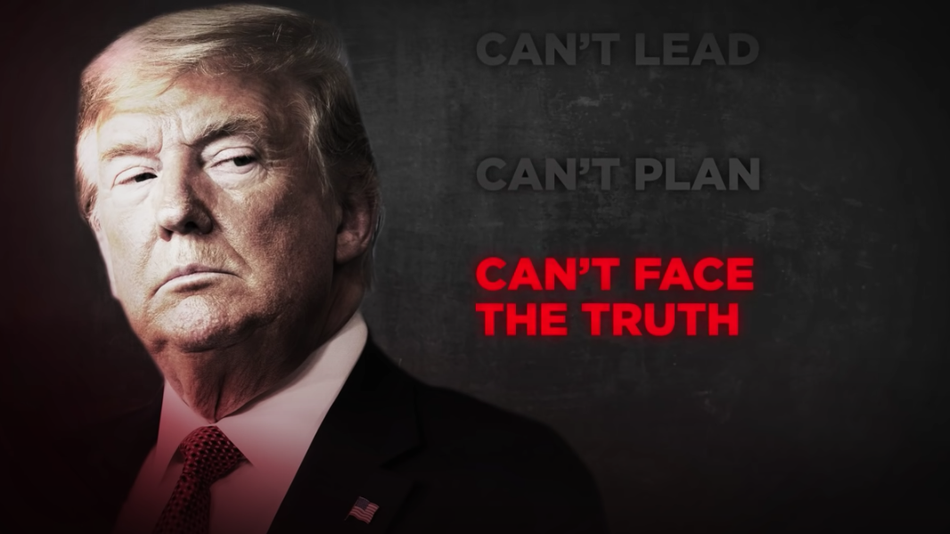 The Lincoln Project occupies a strange place on the internet, one that neither liberals or conservatives could imagine existing prior to President Trump’s election.

Founded by former Republican strategists who view Trump as an existential threat to American democracy, it has an obsessive focus: Vote him and his Congressional enablers out of office. The super PAC is a nimble, reliably viral force that churns out ads and social media posts against Trump and in support of Democratic presidential candidate Joe Biden. It combines Republicans’ trademark ruthless desire to win the messaging war with the eccentric humor, trolling, and blunt force of internet speech. Read more…