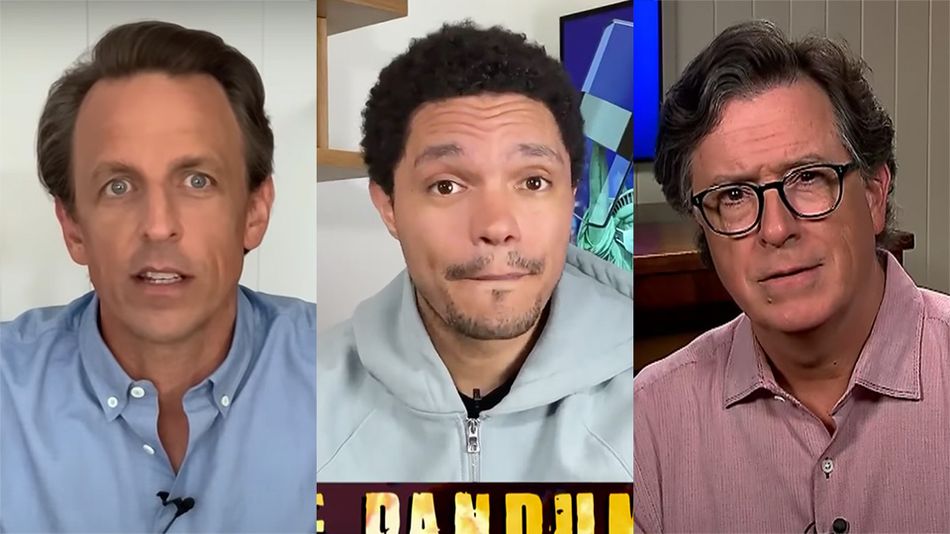 There were two key talking points that came out of Trump’s Wednesday press conference.

The first was the shift in tone he used when talking about the coronavirus, which gave the address a much more somber air than we’re typically used to.

The second was his incredibly breezy response to a question about Ghislaine Maxwell, who is currently facing charges for sex trafficking after she was arrested by the FBI earlier in the month.

“I’ve met her numerous times over the years, especially since I lived in Palm Beach, and I guess they lived in Palm Beach,” said Trump, who has previously been photographed with Maxwell and her close associate Jeffrey Epstein, who died in jail last year while awaiting trial on his own charges of sex trafficking. “But I wish her well, whatever it is.” Read more…