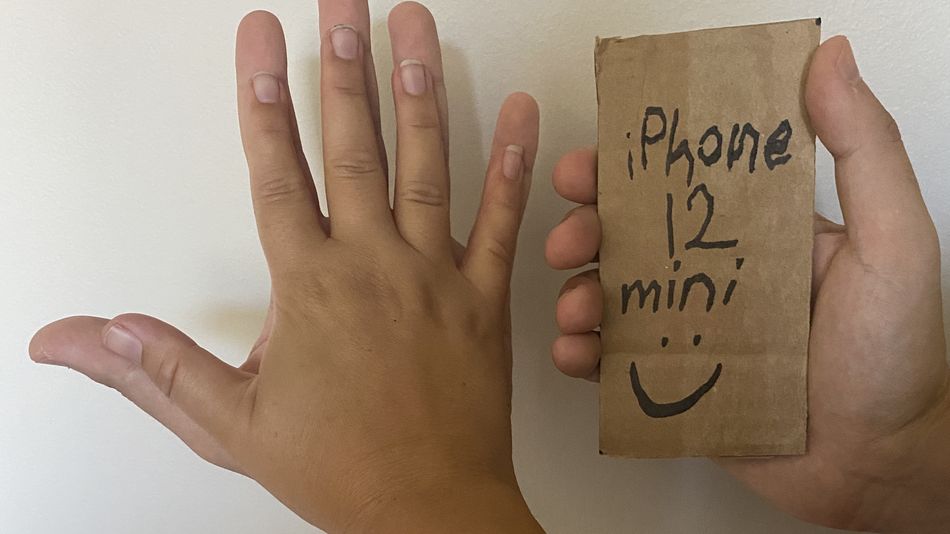 Hear ye, hear ye: The tyranny of overwhelmingly large iPhones over women with perfectly normal sized hands is over. Sort of.

When iPhones began to expand in the late 2010s, some pointed out that iPhones were becoming too big for many women to hold – an insensitive if not outright sexist flaw.  Read more…