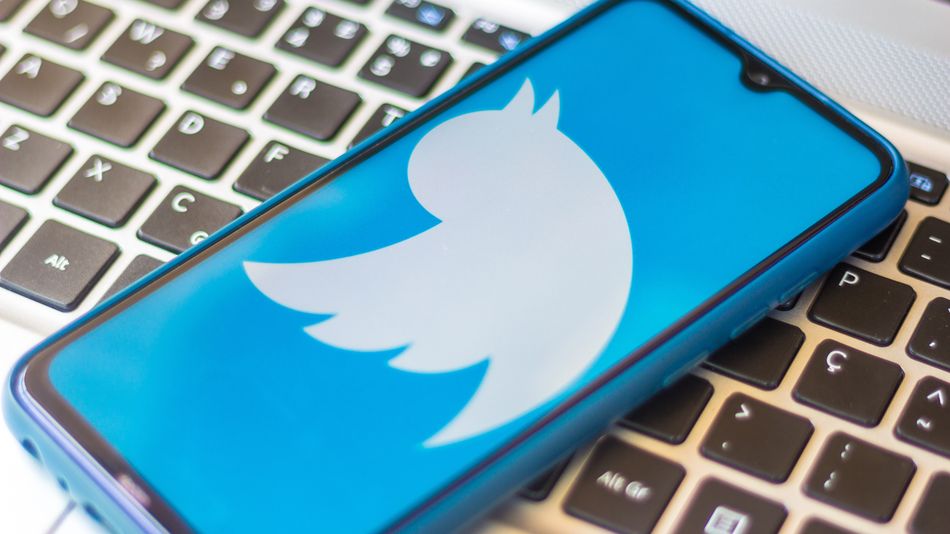 2020 has already ushered in new and sometimes painful memes — which, given that many of us are in front of our screens while social distancing, isn’t wholly surprising. Not all of these new memes have to do with our current reality, either. In recent days, the people of Twitter decided to add some levity to our strange year as the “I have a joke” meme erupted on the platform.

I have a joke on Nepotism but will only tell it to my kids.

It’s a pretty self explanatory meme, like a cousin of a knock-knock joke. Twitter users say they have a joke related to a specific topic, and then describe it in some sort of tongue-in-cheek or punny way. Considering our current events, we all just need some good jokes — which may be the reason the meme has gone so viral. Here are some great examples: Read more…