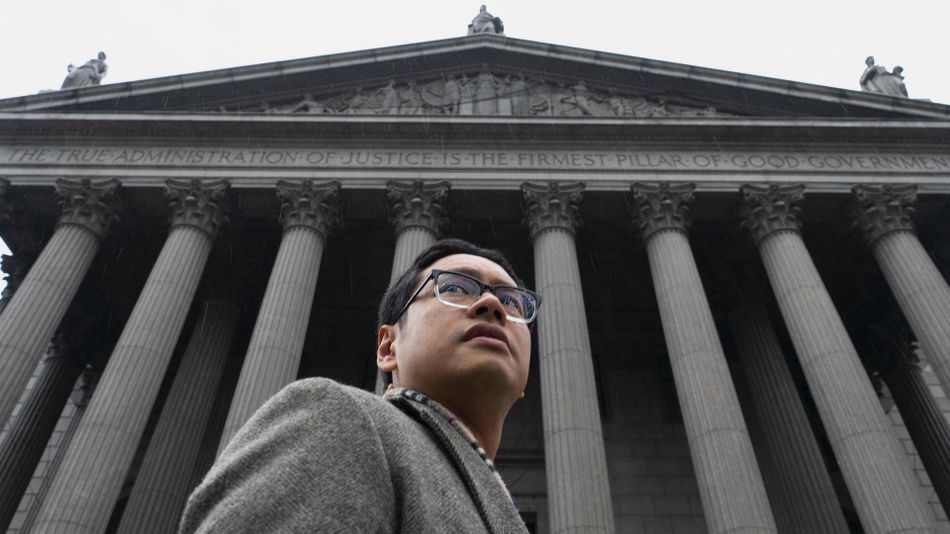 We are in the middle of a war.

Not a specific war and not even a specific “we” — for most of its history, humanity has been fighting with or for something. It is a byproduct of civilization’s very existence. We fight against each other, on behalf of each other, and then we gather ourselves in victory or defeat, summoning strength for the next one.

Magnolia Pictures’ The Fight centers on four major civil rights cases, but also on this constant battle and the American Civil Liberties Union’s decision to take up its mantle — no matter who it has to defend.

Directed by Elyse Steinberg, Josh Kriegman, and Eli Despres, The Fight follows ACLU attorneys Brigitte Amiri, Lee Gelernt, Dale Ho, Joshua Block and Chase Strangio as they battle for reproductive rights, immigration rights, voter rights, and LGBTQ+ rights, respectively. These are just four of the over 130 cases filed against the Trump administration in its four years of power. Read more…