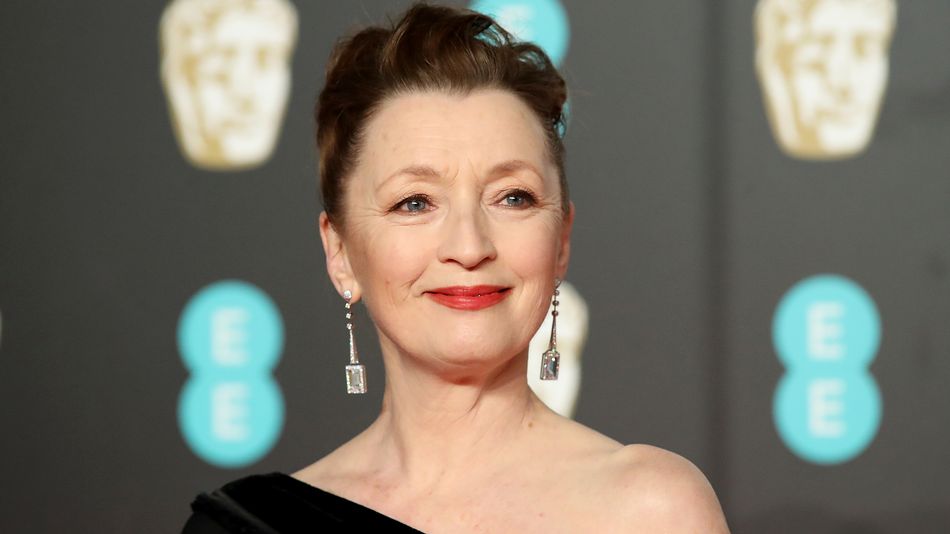 Netflix’s The Crown is gradually rolling out the casting for its fifth and final season — and now we have a Princess Margaret.

English actress Lesley Manville will take on the role of Queen Elizabeth II’s younger sister in Peter Morgan’s series — Princess Margaret has been formidably played by Vanessa Kirby in the first two seasons, and Helena Bonham-Carter in the third.

Manville, who was nominated for an Academy Award and a BAFTA for her role in Phantom Thread, joins Harry Potter actress Imelda Staunton, who was announced as Queen Elizabeth II for The Crown‘s final season in Jan. 2020, replacing Olivia Colman. Read more…