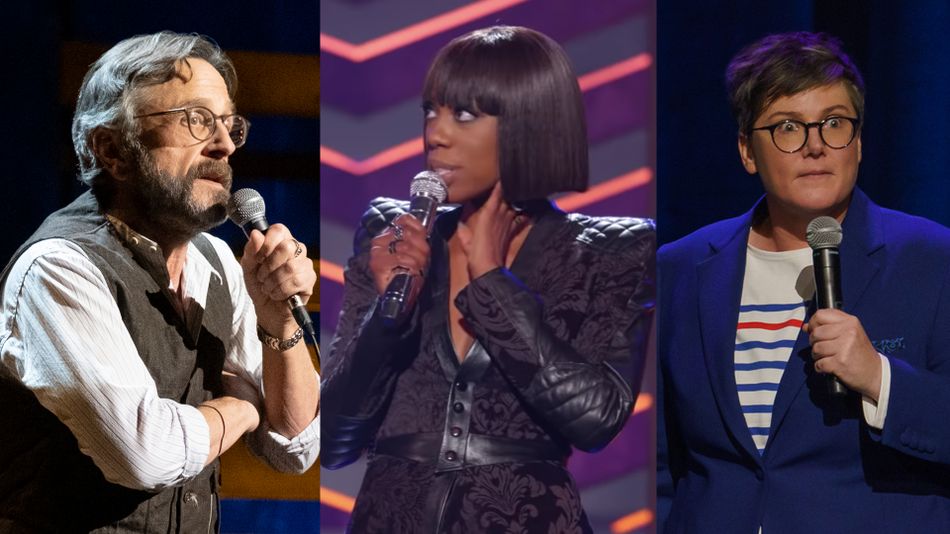 Watching stand-up in 2020 very quickly went from a pretty fun and normal activity to an escape from our terrifying, oppressive reality.

Luckily, there has been some truly fantastic comedy so far this year, giving us an excuse to laugh and smile at stories and observations from some of the industry’s most talented performers. It is a bit odd, though, to view these specials — which were filmed before the COVID-19 lockdown began in the U.S. in March — knowing everything that has followed this year (so far).

We’re living in a time when jokes can become dated very quickly, and that feeling only seems to have ramped up after March. In her special, Leslie Jones jokes about how 20 year olds shouldn’t be out marching for anything, they should be living their lives. That might have been a fine joke earlier in the year, but amid the civil upheaval happening across the world in response to police brutality and racism, it just doesn’t land properly. Similarly, Jerry Seinfeld’s already tired and banal musings about buffets and smartphones in his special 23 Hours to Kill feel especially unnecessary and trite. Read more…

More about Stand Up Comedy, Best Of 2020, Entertainment, and Movies Tv Shows