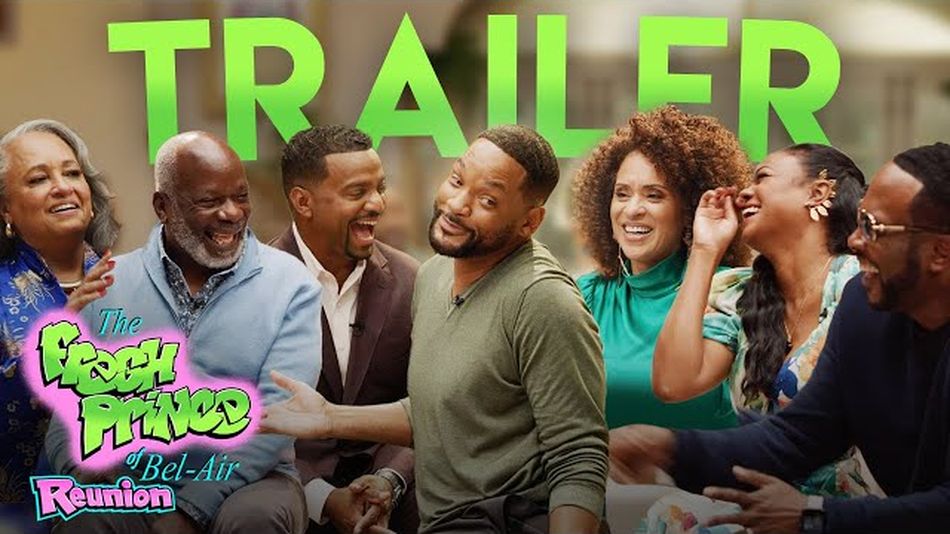 Few ’90s sitcoms have had the staying power and cultural impact of The Fresh Prince of Bel-Air, so much so that it’s hard to believe the show premiered 30 years ago. HBO Max, which now streams all six seasons of the show, brought the cast back together to film a reunion special that will air a week before Thanksgiving this year.

The trailer for the reunion shows almost the entire Banks family together on a recreation of the original set, with the exception of the late James Avery, who played Uncle Phil and is memorialized in the trailer as the “heart” of the show. There’s even a hint at the cast finally addressing one of the show’s lasting behind-the-scenes dramas, with both the original Aunt Viv (Janet Hubert-Whitten) and the replacement Aunt Viv (Daphne Maxwell Reid) appearing in the special.  Read more…